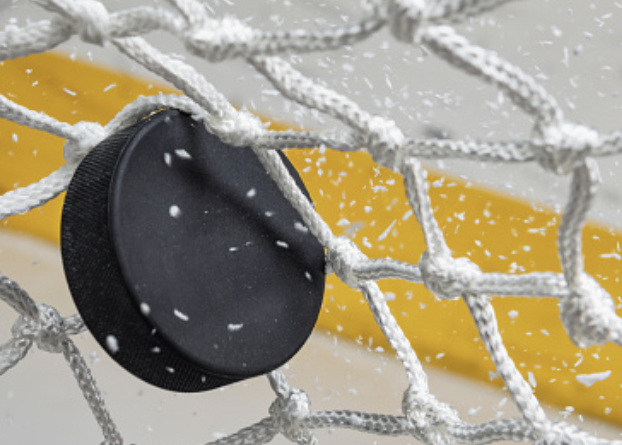 UP NEXT:  The Rams are back in action Thursday night when they travel to Plymouth State at 6 p.m., while the Corsairs host Westfield State on Saturday at 3 p.m. 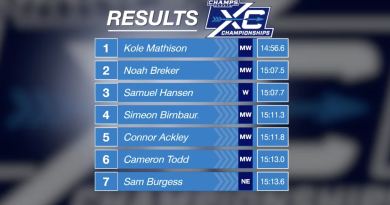 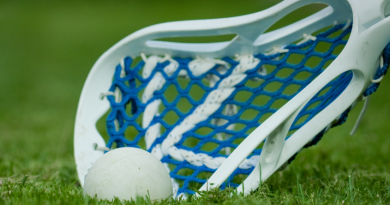