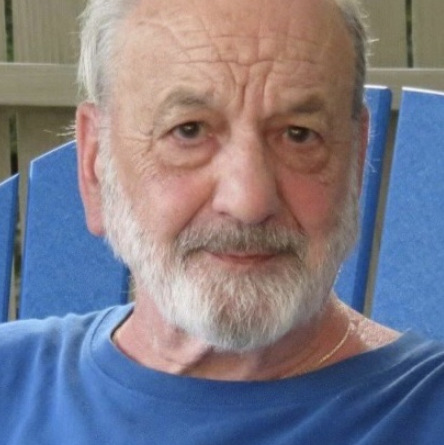 Born in Barnesboro, Pennsylvania on February 24, 1939 he was the son of the late John and Clara (Micucci) Drotar.

Robert was preceded in death by his wife of 23 years, Claire (Wrenn) Drotar; his sisters AnnaMarie Drotar, and Rita Mae (Drotar) Switzler, brothers John Drotar Jr, and Nicholas Drotar, all of Barnesboro Pennsylvania. Robert was the brother of Nancy Harris of Emmaus Pennsylvania and her late husband George, Carolyn Sherwin and her husband Larry of Southport North Carolina; sister-in-law Beth Drotar of Northern Cambria Pa and brother-in-law Don Switzler of Mechanicsburg, Pa. Robert is survived by 30 Nieces and Nephews and 40 great Nieces and Nephews, and his Step-Children Steven of New Jersey, Jerry of Worcester, Keith of Virginia and Lynn of Newburyport.

He served in the Marine Reserves.

He worked for MicroState electronics in New Jersey in the early 1960’s and relocated to Massachusetts in the early 70s, when they were bought out by Raytheon, where he worked until retirement.

Robert enjoyed playing baseball in High School and played in work leagues for several years. He was an avid skier, golfer, and fisherman. He was hitting the 9 hole courses just last Spring with his buddies. He was a big sports fan followed ALL genres of sports teams on TV, along with their stats. He could rattle off players and standings at any given time. He enjoyed spending time with his family every summer in OBX and visiting with family and close friends as much as he could. He was loved and will be sorely missed.

Burial will follow at St. Patrick’s Cemetery in Natick. 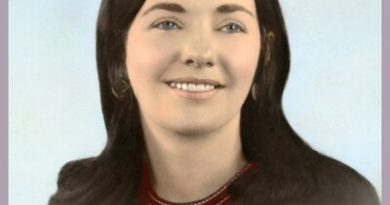 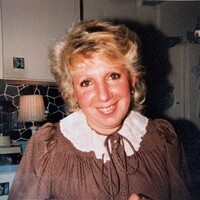 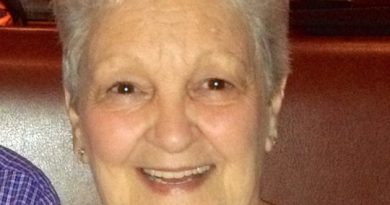