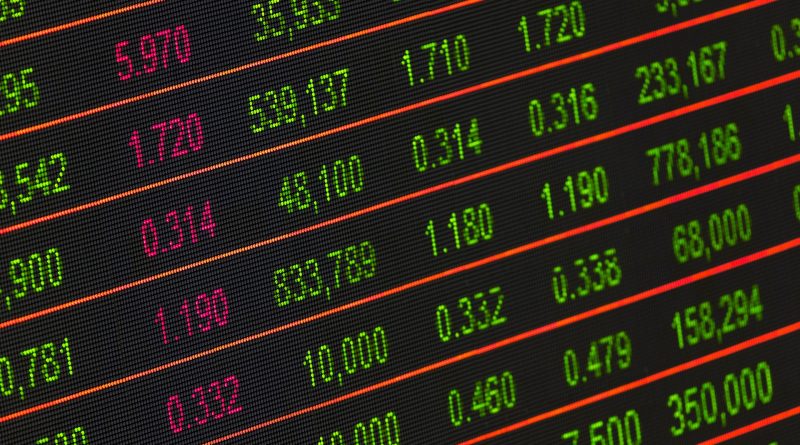 The legislation is the first bipartisan proposal in the Senate to prevent members of Congress from owning and trading stock. Representatives Pramila Jayapal (D-Wash.) and Matt Rosendale (R-Mont.) are introducing the bill in the House of Representatives.

“No one should ever have to wonder whether their Member of Congress is working for the public interest or their own financial interest. I’ve fought for years to root out corruption in Washington, and to ban federal officials from owning and trading individual stocks,” said Senator Warren. “With Senator Daines and this strong coalition, I’m proud to introduce the first bipartisan bill in the Senate on this critical issue, and now we have a real chance to get it done.”

“Congress is here to serve, not be served. The American people should have faith in that fact,” Senator Daines said. “Members shouldn’t be able to make legislative decisions or use their platform and influence to benefit themselves personally, which is why it should be no question that owning and trading stocks should be banned.  I’m glad to work across the aisle with Senator Warren on a bipartisan compromise to help restore the American people’s faith in Congress and hold Members accountable to the folks they’re serving.”

“Washington has lost the trust of the American people. Allowing members of Congress to trade individual stocks can create the perception of corruption and a conflict of interest. I’m glad to join my colleagues in introducing this bipartisan legislation to help restore Americans’ trust in democracy,” said Senator Blackburn.

“There is an inherent conflict of interest for Members of Congress who have access to information impacting the stock market that is not available to the general public. Legislators have access to information and create laws that can impact entire industries. These actions can have a significant influence on stock prices. This legislation will prevent potential conflicts of interest and strengthen public trust in our government,” said Senator Stabenow.

“Members of Congress were elected to serve the people, not their personal financial interests. But as long as members and spouses are allowed to hold and trade stocks, we keep the door open to corruption—and that cannot stand. I’m proud to join Senator Warren and our colleagues to introduce this legislation today and take this essential step to raising the ethical standards of Congress. It’s good policy, and it’s simply the right thing to do,” said Congresswoman Jayapal, chair of the Congressional Progressive Caucus.

“I’m proud to introduce the bicameral Bipartisan Ban on Congressional Stock Ownership Act with Congresswoman Jayapal, Senator Daines, and Senator Warren. Banning insider trading by Members of Congress is a critical step to restoring public confidence in our institutions and ensuring the interests of the American people come before personal financial gain,” said Representative Rosendale. “It’s unacceptable that so many career politicians abuse their office to enrich themselves. Public servants must be held to a higher standard and our bill will help prevent such conflicts of interest.”

In important respects, the Bipartisan Ban on Congressional Stock Ownership Act goes beyond current proposals to ban stock trading, and additionally bans the ownership of individual stocks. Specifically, the legislation:

The legislation is endorsed by the Project On Government Oversight.

“Congress has for a long time failed to hold itself to the kinds of high ethical standards that the American people expect and deserve,” said Danielle Brian, Executive Director of the Project On Government Oversight. “Capitalizing on their privileged positions and their access to nonpublic information through inappropriate stock trading is one glaring example of this problem. Recent examples of real or potential insider trading by members of Congress and their spouses as well as reports of violations of disclosure laws meant to crack down on this behavior have made this issue even more pressing than usual. That is why Senator Warren and Senator Daines should be applauded for introducing a strong bill that would take a momentous first step toward cleaning up Congress by banning members of Congress and their spouses from owning stocks. POGO looks forward to working with the Senators and the rest of Congress to get these reforms enacted swiftly.”

Read a One Page Summary of the bill here. 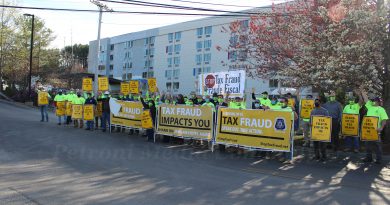 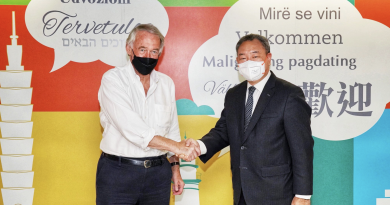