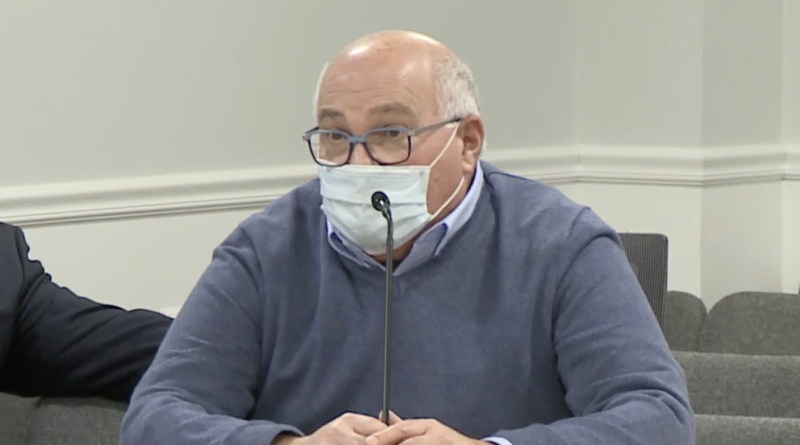 Commissioner Riley said local school districts could impose their own guidelines, just like the federal one which requires masks on all school buses.

The City of Boston has an indoor public mask mandate.

So does the City of Framingham have a mask mandate through the end of February for public, indoor spaces. It started on January 19.

SOURCE reached out to Mayor Charlie Sisitsky to see if he plans to lift the mandate, sooner than originally planned.

“My office is actively holding collaborative conversations with Department of Public Health and the Superintendent of Schools about the duration of the current Joint Executive Order mandating masks indoors,” said Mayor Charlie Sisitsky.

“We continuously review COVID-related data that is specific to our community as well as data from outside our community. These conversations will continue, resulting in a draft timeline, to be announced later this month,” said the Mayor in a statement to the digital news outlet.

On January 26, the City of Framingham reported 15,827 total COVID cases.

That means there were 735 new COVID cases took place in the City of Framingham, according to the state. That does not count any homes COVID tests not reported to primary care doctors or the state. So the number could be even higher.

The City of Framingham made the decision in February not to report weekly COVID cases anymore.

“Because the results of thousands of Rapid Antigen tests administered at home is not known,
efforts to track cases nationally, statewide, and locally are severely hampered. The total number
of residents who have tested positive for COVID since March of 2020 is now unknown; the City
receives results only of PCR tests, which account for a decreasing percentage of all tests
administered. Similarly, state data indicating the total number of residents who have been
diagnosed with COVID in the last 14 days does not include the results of home tests,” said the City in a press release. 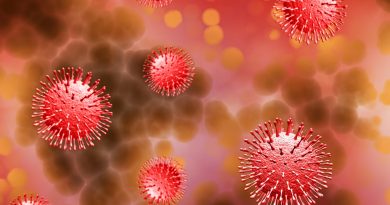 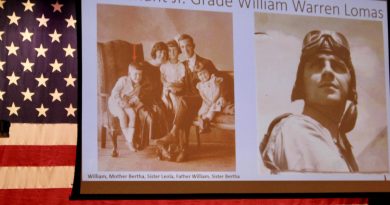 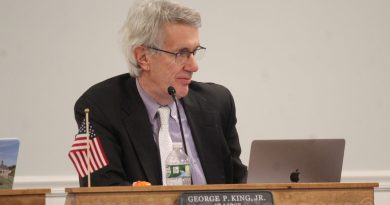