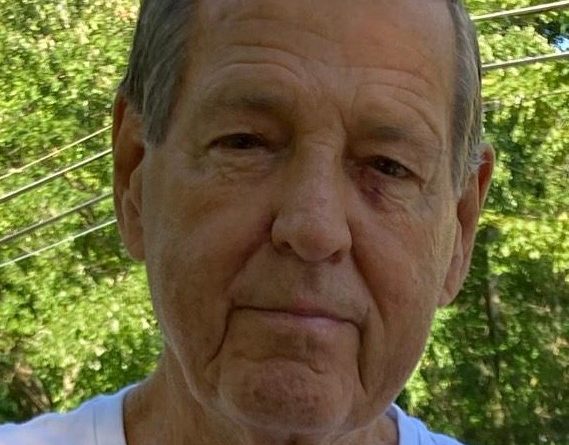 He was the beloved husband of the late Olga I. (Calderon) Hickey with whom he shared 44 years of marriage at the time of her passing in December 2020.

Born in Framingham, he was the son of the late Daniel and Mary (Ferguson) Hickey.

James will be remembered by his family and friends as a loving son, husband, father, grandfather and uncle. James worked at the former Continental Baking Company (Wonder Bread) in Natick before retiring.  He will be dearly missed by all that knew him.  He is survived by his two children: Kimberly Hickey and Michael Hickey both of Framingham; a grandson: Bryce Messam; his two surviving brothers: Ralph Hickey & wife Donna and Robert Hickey, all of South Carolina, his mother-in-law: Carmen L. Sanchez and husband Miguel of Ashland, 2 sisters-in-law: Carmen Padilla & husband Jorge of Ashland and Sonia Calderon Romas and husband Frankie of Florida;  and 21 nieces and nephews.  He was predeceased by siblings: Joan Hickey, Norma Mears, Jackie Jenkins, Maryann Downer, Pam Landry, George Hickey, Gordon Hickey, Richard Hickey and Billy Hickey and late brother-in-law: Victor Calderon.

The family suggests that memorial gifts, instead of flowers, be made in James’ name to: Fresenius Kidney Care, 110 Mt. Wayte Ave., Framingham, MA. 01702 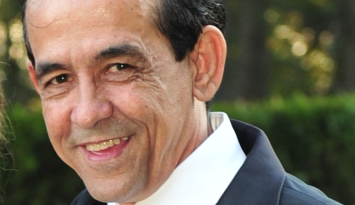 Ilson B. Rodrigues, 58, 30 Years in the Restaurant Industry 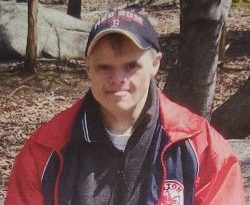 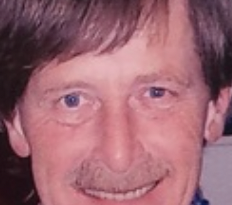