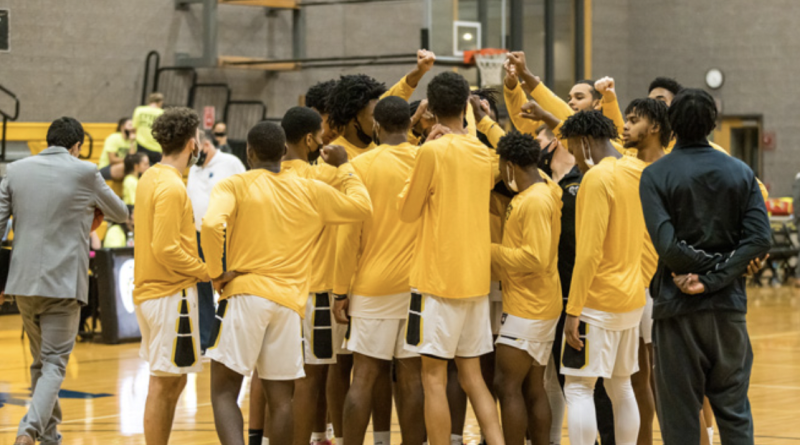 Framingham State falls to 3-16 overall and 1-6 in the Conference.

Westfield State improves to 6-2 in the Conference and 16-4 overall.

UP NEXT:  The Rams are back in action on Saturday afternoon when they host Fitchburg State at 2 p.m., while the Owls host Salem State on Saturday at 2 p.m. 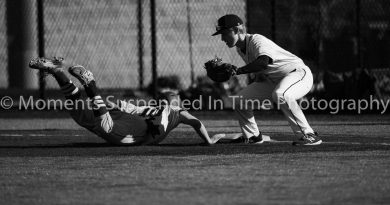 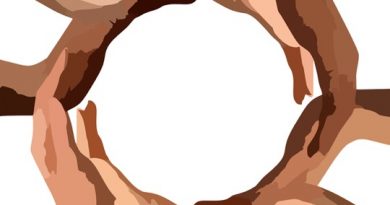 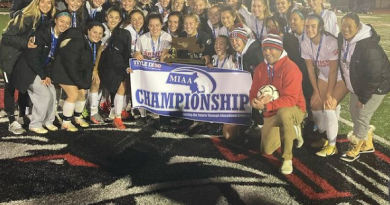