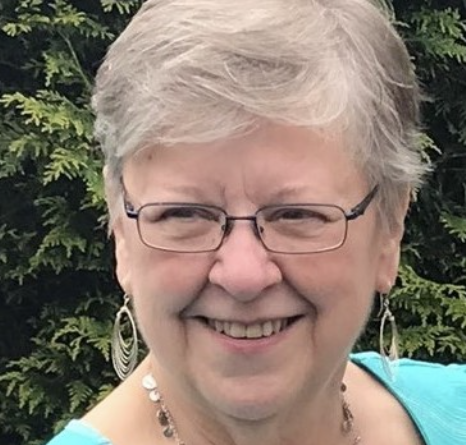 MARLBOROUGH – Janet B. (Doucette) Licht, 75, of Marlborough died Friday January 28, 2022 at her home surrounded by her family.

She was the wife of Neil D. Licht for the past 29 years.

She was born in Camp Lee, Virginia, the daughter of the late Arthur L. and Gertrude M. (Robbins) Doucette and moved to Marlborough in 1958.

Besides her husband Neil, she leaves two daughters Kathleen Johnson and her husband Gary of Hudson and Suzy Decker-Prior of Marlborough; four step-daughters, Jennifer, Elizabeth, Nicole and Jocelyn; two brothers Arthur L. Doucette of Hudson and Richard J. Doucette of Fayville and his wife Nancy; a sister Trish Holt of Northborough; six grandchildren, Emma, Ashley, Kaylee, Kelsey, Jacob and Kaeya; six step-grandchildren; many nieces, nephews and cousins; She was predeceased by her sister Peggy Kelley who died in 2017.

Janet was a graduate of Marlborough High School Class of 1964 and was the first female allowed to attend Marlborough Post Graduate Vocational School where she received a certificate in Mechanical Drawing.

She received an Associates Degree in Mechanical Engineering  from Central New England College Class of 1986.

Janet was a mechanical engineer at Space Age Electronics for ten years. She also worked for General Electric, Simplex and Riley Stoker Corporation.

She was a member of Immaculate Conception Church, the Red Hat Society, Past President of the Marlborough Historical Society and a member of the American Sewing Guild.

She co-owned and operated Shuttlebugs with her sisters.

Janet loved sewing and knitting with her grandchildren. She was well known for her Labor Day Parade parties and weekend yard sailing with her sister, Trish. She will be missed by many beloved friends.

During her final years, she was very well taken care of by Notre Dame Hospice and Jodana Home Care, particularly Joseph who she called “Joseph, my favorite.” Special thanks to everyone who helped out with meal donations, visits and emotional support throughout these difficult times.

Calling hours will be held Thursday February 3 from 4 to 8 p.m. in the funeral home.

In lieu of flowers, donations may be made at www.pulmonaryfibrosis.org or to the Marlborough Historical Society at P.O. Box 513 Marlborough, MA 01752.

All are invited to sign Janet’s online guestbook at www.collinsfuneral.com. https://www.tributeslides.com/videos/embedded_video/B33477SDQY897FDW 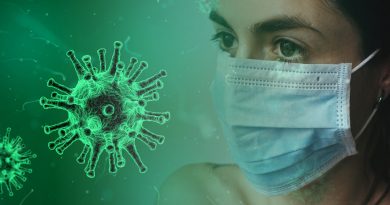 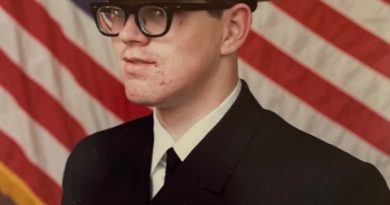