FRAMINGHAM – Police are investigating the theft of a vehicle in downtown later recovered in Ashland.

Police responded to 145 Concord Street at Sweet Home Furniture on Tuesday night, February 1 for a report of a stolen vehicle.

A “Toyota Corolla was left unoccupied and running at the rear of the store.  The vehicle was stolen,” said Framingham Police spokesperson Lt. Rachel Mickens.

The vehicle was “recovered a short time later in Ashland,” said Lt. Mickens.

There are no suspects at this time, said the police spokesperson. 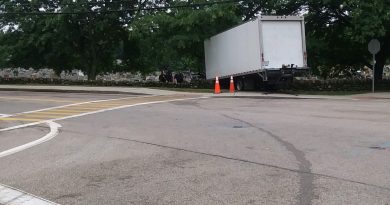 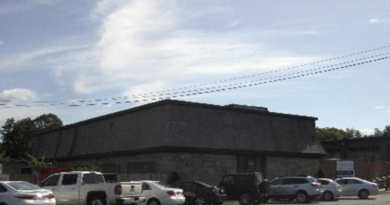