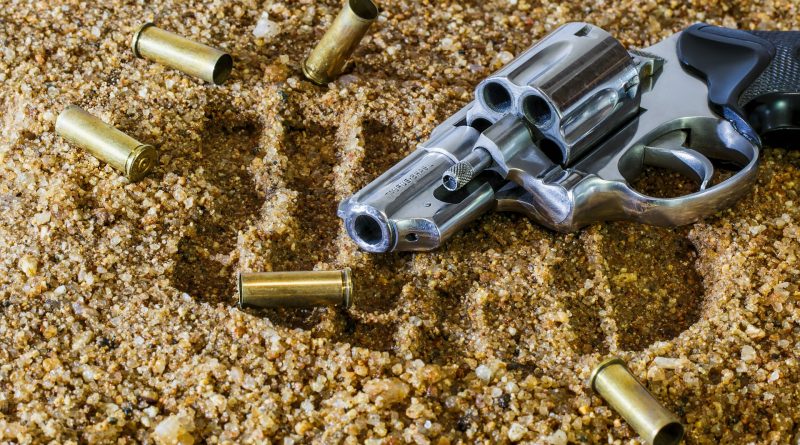 In full transparency, the following is a press release from Massachusetts Attorney General’s office submitted to SOURCE media. The State’s attorney general is a candidate for Governor in 2022.

BOSTON – Massachusetts Attorney General Maura Healey led a coalition of 14 attorneys general in filing a brief with the U.S. District Court for the District of Massachusetts arguing that a federal law, the Protection of Lawful Commerce in Arms Act(PLCAA), does not shield gun manufacturers and dealers from consumer laws governing the marketing and sale of firearms.

“It is unacceptable for gun manufacturers and distributors to knowingly market their products in in a way that facilitates the illegal trafficking of weapons into the hands of dangerous individuals,” AG Healey said. “We urge the Court to recognize that gun dealers, manufacturers, and distributors may be held accountable under state laws for how they market and sell their products.”

The brief argues that PLCAA should be narrowly interpreted and that federal statutes may not be read to displace traditional areas of state authority, including state consumer protection laws.

“While Congress intended PLCAA to bar lawsuits seeking to hold gun manufacturers and sellers liable for harms committed by third parties, it also preserved remedies for harms committed by manufacturers and sellers themselves, as when they violate consumer protection laws applicable to the sale and marketing of guns,” the coalition wrote in the brief. “Mexico’s lawsuit alleges the defendants themselves knowingly violated common law duties and statutes applicable to the sale or marketing of firearms. PLCAA is not, accordingly, a valid defense to Mexico’s lawsuit.”

Mexico’s complaint alleges a number of claims against the gun manufacturers and distributor, including claims under the Massachusetts Consumer Protection Act, the state’s Chapter 93A, and the Connecticut Unfair Trade Practices Act (CUTPA). According to the brief, PLCAA preserves the right of the plaintiffs to bring actions against gun manufacturers and dealers for knowingly violating these laws. The brief points out that both Connecticut and Massachusetts courts have affirmed that, as a matter of state law, both CUTPA and Chapter 93A apply to the sale or marketing of firearms.

The brief was led by Massachusetts Attorney General Maura Healey and joined by the attorneys general of California, Connecticut, Delaware, Hawai‘i, Illinois, Maryland, Michigan, Minnesota, New Jersey, New Mexico, New York, and Oregon, as well as the District of Columbia. 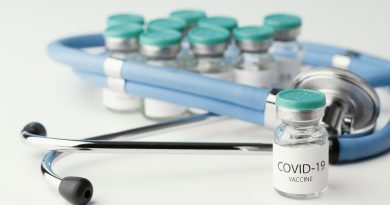 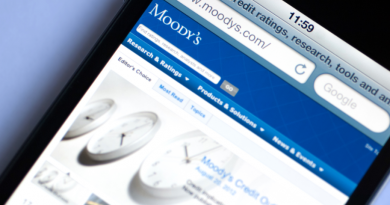 Moody’s Assigns 3rd Highest Rating to City of Framingham, Due to Above-Average But Manageable Debt