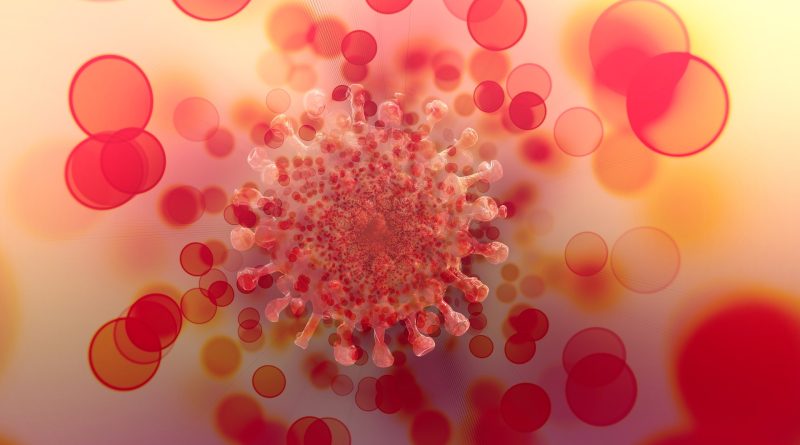 It is unknown if the 38 cases are all students, staff, or a combination of both. The district does not separate that number in its dashboard.

January had the highest number of cases in the school district since the pandemic began in 2020.

As of tonight, the district’s dashboard reported 1,741 COVID cases in the school district since January 1, 2022, which is about 75% of all cases this school year.

That is a significant drop from the week before at 510 new COVID cases reported in the Framingham Public Schools.

About half of the new cases reported today were at Barbieri Elementary – 14 new cases.

One case was reported at Framingham High and one case at BLOCKS preschool.

One case was reported at each of these schools: Brophy & Stapleton.

One new case was reported at the Farley administration building, for a total of 40 cases this year.

Framingham High School leads the school district with 564 cases, during the 2021-22 school year. There are roughly 2,400 student at the high school.

Barbieri has 166 cases this school year.

Eleven schools have recorded more than 100 cases each this school year. 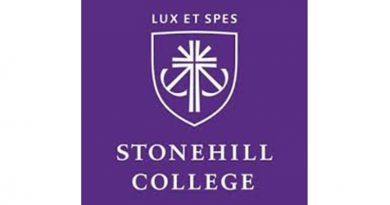