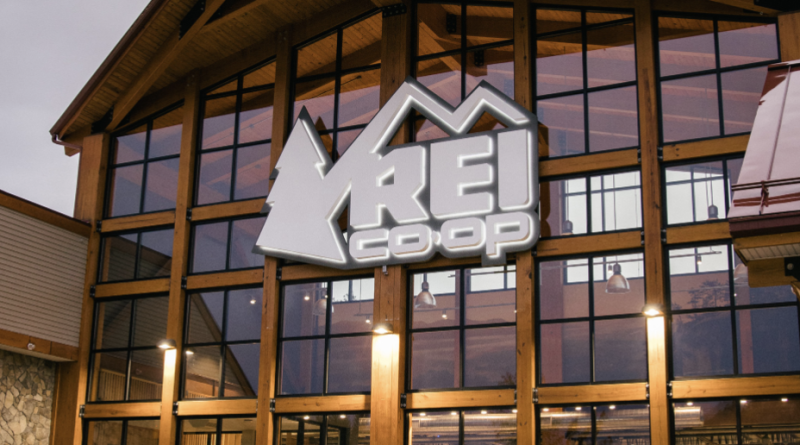 FRAMINGHAM – A man broke into the REI store at 4 a.m. in the middle of a blizzard, according to the Framingham Police log.

“We responded to an alarm and observed the front door glass was broken,” said Framingham Police spokesperson Lt. Rachel Mickens.

The store is still checking its “inventory to figure out what was taken,” said police. 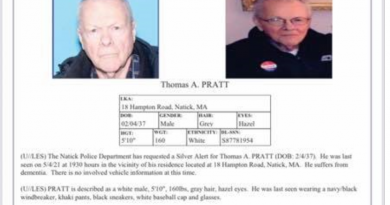