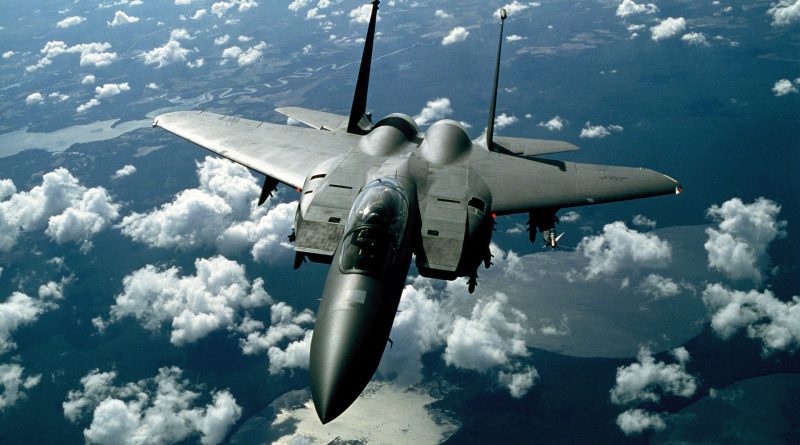 WASHINGTON DC – Senator Edward Markey (D-Mass.) and Congressman Mondaire Jones (NY-17) this week sent a letter calling on President Joe Biden to uphold his federal climate goals by requiring the Department of Defense (DOD), the country’s single-largest consumer of energy, to commit to reducing its greenhouse gas emissions. Currently, military- and defense-related activities are exempt from President Biden’s Executive Order on Catalyzing Clean Energy Industries and Jobs Through Federal Sustainability, posing a threat to the climate goals laid out in the Paris climate agreement.

“The DOD is the single-largest consumer of energy in the United States and the world’s single-largest institutional consumer of petroleum,” the lawmakers write.“Since 2001, the military has accounted for 77 to 80 percent of federal energy use.  According to the White House’s December 2021 Federal Sustainability Plan, 56 percent of federal government emissions come from the DOD.  As written, the executive order proposes a plan to decarbonize the federal government while exempting over 50 percent of federal government emissions. Put simply, we will neither achieve the reductions necessary to avoid the most catastrophic effects of climate change nor meet our economy-wide obligations under the Paris Climate Agreement while ignoring the climate impact of the U.S. military.”

Released in December 2021, the Executive Order on Catalyzing Clean Energy Industries and Jobs Through Federal Sustainability directs the federal government to achieve five primary goals to combat the climate crisis:

Despite being responsible for more than three-quarters of all federal energy use and half of all federal emissions, the Department of Defense is largely exempted from this Executive Order, undermining the federal government’s ability to meaningfully reduce its emissions.

In addition to leading this letter, Markey and Jones authored an amendment to the National Defense Authorization Act of 2022 (NDAA), which President Biden signed into law in December 2021, requiring the Department of Defense to commit to reducing greenhouse gas emissions in line with science-based targets.

“In light of your commitment to a ‘government-wide approach’ to tackling the climate crisis, we encourage you to remove defense-related exemptions from your executive order on federal sustainability,” the lawmakers continued.“We also request that you provide a list of any broad exemptions that have already been requested and granted under the existing framework. Holding the DOD accountable to the ambitious emissions reduction targets outlined in your executive order is not at odds with ensuring our security, it strengthens it. As Secretary of Defense Lloyd Austin himself attested, ‘Climate change is an existential threat to our nation’s security and the Department of Defense must act swiftly and boldly to take on this challenge.’”

A copy of the letter be found HERE. 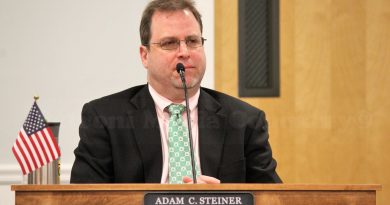