In full transparency, the following is a press release from the campaign to elect Danielle Allen as Massachusetts Governor.

BOSTON – Today, January 27, with the VOTES Act up for debate in the Massachusetts House, gubernatorial candidate Danielle Allen is highlighting the need for same-day voter registration. Included in the Senate version of the bill, but not in the House’s, this key provision will make it easier for people across Massachusetts to cast their ballot and own their voice.

Allen has already committed to promoting same-day registration as part of her democracy agenda — a transformative strategy to reimagine our democracy to empower all of us.

“From the pandemic to climate to the housing crisis, solving our biggest challenges starts with strengthening our democracy,” said gubernatorial candidate Danielle Allen, a Democrat. “We need to get everyone to the table to knit ourselves together as One Commonwealth — and that starts with making it easier for every eligible voter to cast their ballot. Same-day voter registration has to be part of that effort.”

In 2020, Massachusetts introduced new voting provisions to make it easier and safer for people to cast their ballot during the pandemic — which resulted in the highest voter turnout in Massachusetts history. In an important step to strengthen our democracy and drive participation and empowerment, the VOTES Act would make many of those provisions permanent.

However, Massachusetts’ turnout still lagged behind 13 other states in 2020, many of which used more innovative practices like same-day registration to expand ballot box access.

“Right now, our country needs a national leader to show the way towards a stronger democracy. Massachusetts has the chance to be that leader — but only if we take this seriously and use all our tools to shore up the right to vote,” said Allen. “I’m urging the Legislature to move forward with same-day voter registration as part of the VOTES Act.” 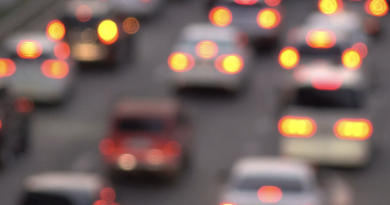 UPDATED: Framingham Ranked As One of Worst 330 Cities in the World For Traffic 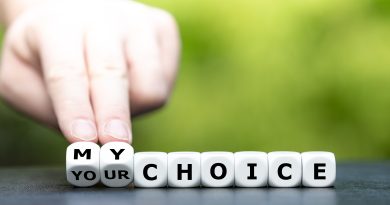