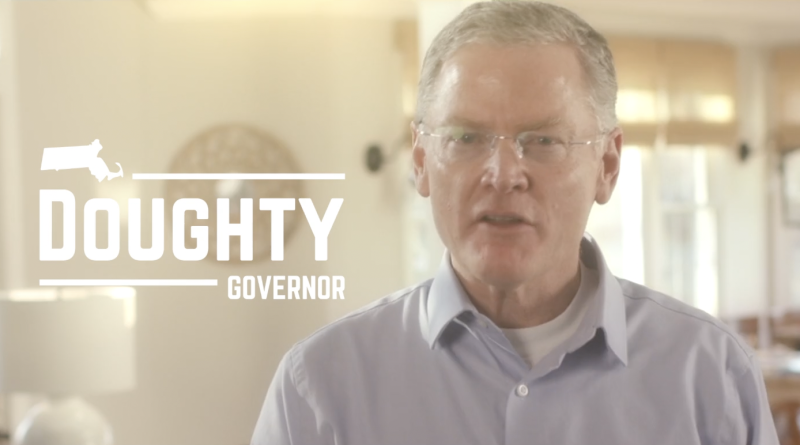 WRENTHAM – A businessman and a grandfather from Wrentham announced today, January 26 he is running for Governor of Massachusetts as a Republican.

Chris Doughty, 59, is the second Republican to announce his candidacy.

Current Governor Charlie Baker, a Republican, chose not to seek a third term.

Diehl is the more conservative member of the Republican party, while Doughty is more of a moderate Republican.

Doughty, who has never run for political office, released a video, which highlighted his leadership as president of a metal machine parts manufacturing company.

He said he started the business with about a dozen employees, and then grew to more than 1,000 employees.

“With the right team, a little creativity and the willingness to work hard, just about any problem can be solved,” Doughty said. “This is the same work ethic and teamwork I will bring as your governor.”

“Massachusetts has become unaffordable for many of our residents,” he said.

Doughty said the next Governor needs to make sure “our economy fully rebounds.”

“We need to protect our businesses,” said Doughty.

The gubernatorial candidate said investment in early childhood education all the way through college is needed to make Massachusetts an educational leader not just in the United States but in the world.

Doughty said he and his wife have six children who went through the public education system.

The candidate talked about how he & his wife moved to Massachusetts 34 years ago with all of their possessions piled into a Honda Civic, and that he is not afraid of hard work.

He talked about how the first day he started his company the machine broke, and how he worked with employees for two weeks to fix it. 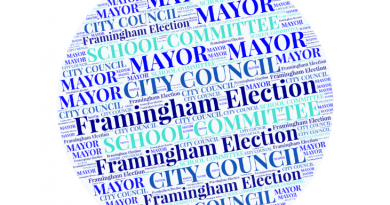