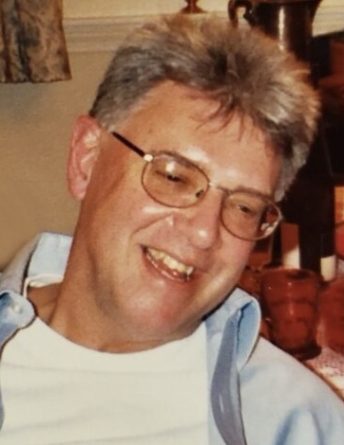 ASHLAND – Philip Benjamin Davis, 75 of Ashland passed away Tuesday, January 18, 2022, at his home surrounded by his family.

Born in New London, Conn, he was the son of Melvin and Gloria (Simmons) Davis.

He was the husband of Carole Jean (Pearson) Davis for 47 years.

Philip worked as a facilities manager in area hospitals for many years; retiring from Tufts New England Medical Center in 2018.

Mr. Davis served his country honorably as a Corpsman in the US Army from 1969-71.

In addition to his wife, he is survived by two children, Adam Davis of Ashland and Meredith Ricard of Sturbridge., five grandchildren, Jeffrey, Jackson, and Jameson Ricard; and Charlotte and Cameron Davis, one surviving sister, Dimity Hall and her husband Richard of Medfield, and niece Rachal Hall Lynn.

Mr. Davis was a great lover of books, accumulating many books to his library.

Funeral services are private and under the direction of the Matarese Funeral Home in Ashland.  www.mataresefuneral.com

Donations can be made to St. Jude’s Research Hospital for Children. 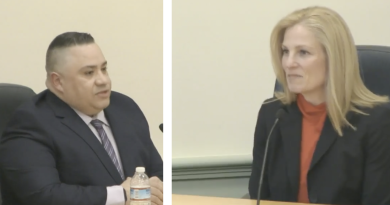