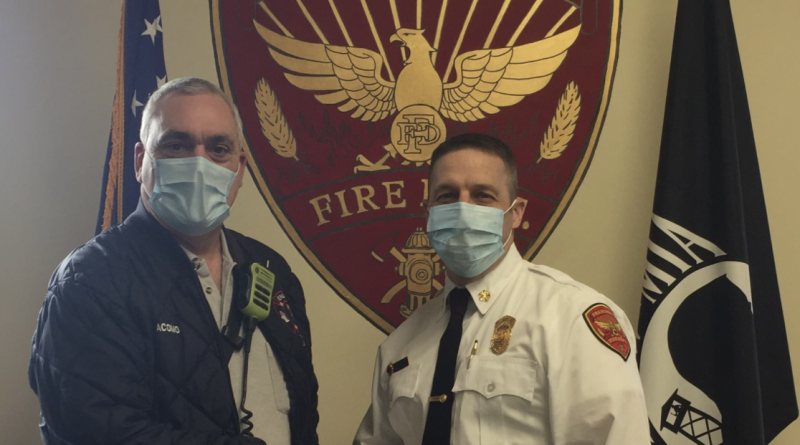 Lt. John ‘Jocko’ Degiacomo was appointed a firefighter with Framingham on December 30, 1993.

“Lieutenant Degiacomo was a good fire officer.  He was committed to the fire service,” said Framingham Fire Chief Michael Dutcher. “His legacy can be seen in his two sons, Jay & Ryan, who are Marlboro firefighters. Jocko was a great guy, and he’ll be missed.” 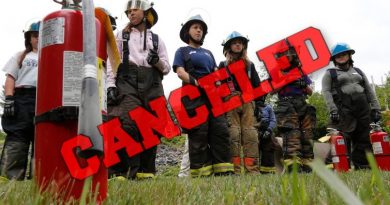 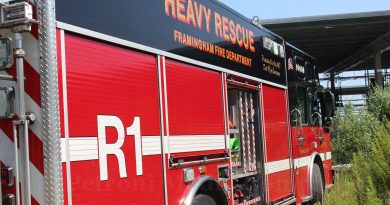 Firefighters Respond To Hemenway Elementary For ‘Smell of Exhaust’ 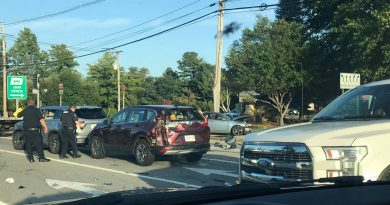