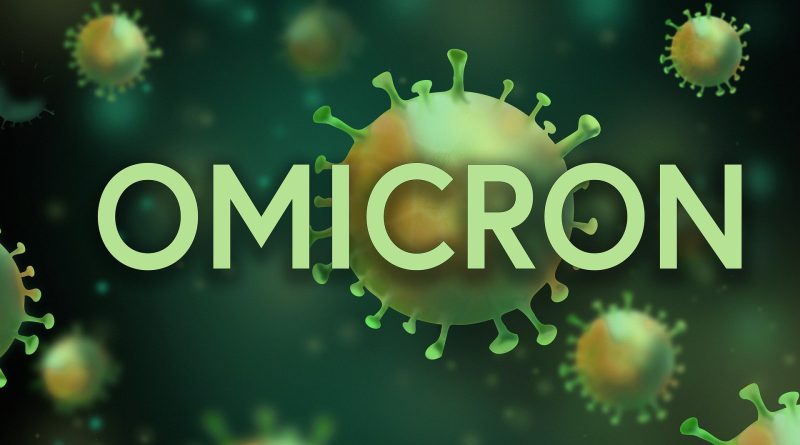 On January 10, the district reported a record, one-day high of 148 new cases.

It is unknown if the 74 cases are all students, staff, or a combination of both. The district does not separate that number in its dashboard.

The district has now surpassed more than 1,800 COVID cases this school year.

The district is reporting 1,806 COVID cases this school year. There is just under 10,000 students in the district.

Ten cases were reported at Brophy Middle and 8 cases at Stapleton Elementary.

Seven cases were reported at Harmony Grove and six cases at Cameron Middle.

Five cases were reported at Hemenway Elementary, five at Barbieri, and 5 cases at BLOCKS preschool.

Two cases were reported at McCarthy and one case at Potter Road Elementary.

Framingham High School leads the school district with 407 cases, during the 2021-22 school year. There are roughly 2,400 student at the high school.

Eight of the district’s schools have reported cases in the triple digits.

Farley administration building has had 33 cases. 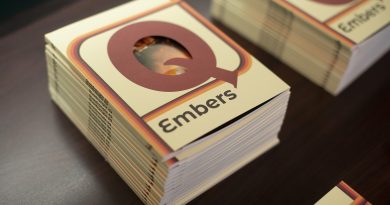 Aka Publishes Creative Work in The Quadrangle