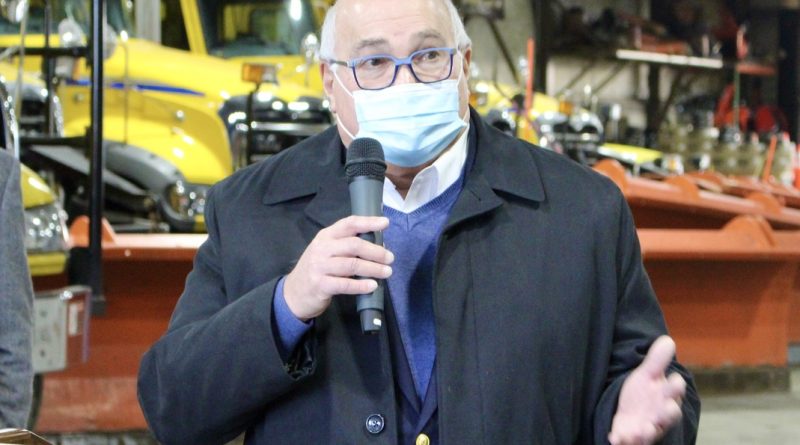 Mayor Charlie Sisitsky told SOURCE the address will be virtual via Zoom, due to the coronavirus pandemic.

The City Charter requires the Mayor to give a State of the City address annually in January.

“Each year in the month of January the mayor shall make an address to a joint meeting of the council, school committee, all elected and appointed members of municipal committees, boards, commission or officers, division heads, department directors and residents reporting on the state of affairs of Framingham,” per the City Charter.

Former Mayor Yvonne Spicer missed the deadline her first year as Mayor and held her state of the City address on Monday, February 5, 2018. The City Council was informed of the February State of Framingham address on January 31, 2018.

The last one delivered by former Mayor Spicer was virtual due to the coronavirus pandemic. It was announced on January 6, and was held on January 14, 2021.

The Baker-Polito administration announced on January 12 the State of the Commonwealth would take place on January 25.

Mayor Sisitsky informed the 11-member City Council tonight of his date for the address and invited them to watch.

Mayor Sisitsky’s transition team has yet to file a public report.

The “Spicer Transition Team focused on the areas identified by Mayor Spicer in her Vision Plan: 1. Smooth Transition to City Form of Government; 2. Excellence in Education and Schools; 3. Invigorating Our Economy: Planned Growth, Balanced Development; 4. Preservation of Assets, Resources and Quality of Life; and 5. Investing in Our People – to come up with a plan for executing her vision. Their suggestions include identifying key operational recommendations specified in the Framingham Charter, and those they feel should be implemented immediately for the Mayor to have the utmost success in her new role.”

In December, the then-Mayor elect’s team announced individuals invited to be a part of the subcommittees.

The subcommittees have been meetings since December, but no reports have been made public.

The Subcommittee as their co-chairs included:

The transition subcommittees are focusing on recommending proposals and policies to transform city government from top to bottom, and ensure functioning, equitable, and efficient operations for all of Framingham’s residents.

Cathy Miles (co-founder of Framingham FORCE/ community advocate), who worked on Mayor-elect Sisitsky’s campaign, is Chair of the Transition Committee. 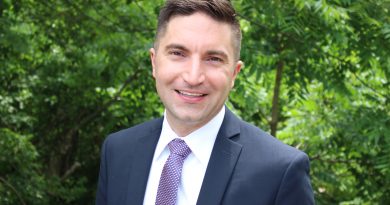