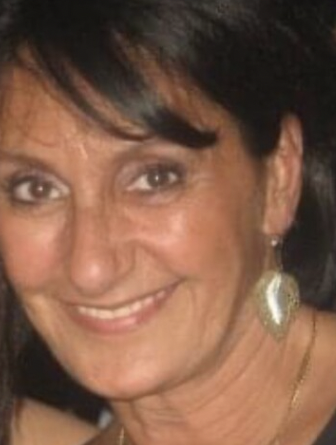 She left this world after a hard fought battle with heart failure on January 15, 2022, surrounded by her loved ones.

Born in Framingham, She was the daughter of the late Fernando (Dixie) and Evelyn (Capobianco) Sanchioni.

Janet was raised in Wrentham and was a graduate of King Philip high school in 1969 where she excelled in multiple sports and was inducted into the King Philip Sports Hall of Fame in 2011.

Janet grew up in the restaurant business and spent her career in that industry. She later managed the Columbus Club in Framingham for many years and retired in 2012.

In 2014 she began to split her time between home and St. Petersburg Florida. Where she enjoyed cooking, entertaining and playing cards with her many friends.

She is survived by her two greatest gifts, her daughters Mandy Epstein and her spouse Tj Lienhard of Millis, and Nicole Epstein and her fiancé Jamie Hendry of Medway, her two cherished granddaughters, Elaina and Gia, her brothers David Sanchioni, Paul Sanchioni, and late brother Richard Sanchioni,  and her beloved twin sister Joyce Costanza of Franklin.

A funeral service will be held Saturday January 22 at 11 a.m. in the Chapel of Matarese Funeral Home 325 Main Streetin Ashland.

Visiting hours will be held Friday from 4 to 7 p.m. in the funeral home.

In lieu of flowers, donations in her name may be made to the American Heart Association, 300 5th Ave., Waltham, MA 02451 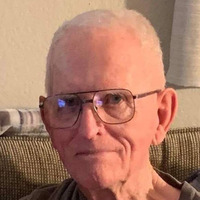 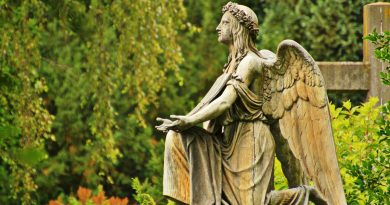 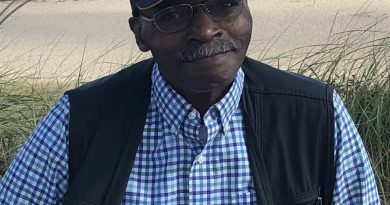