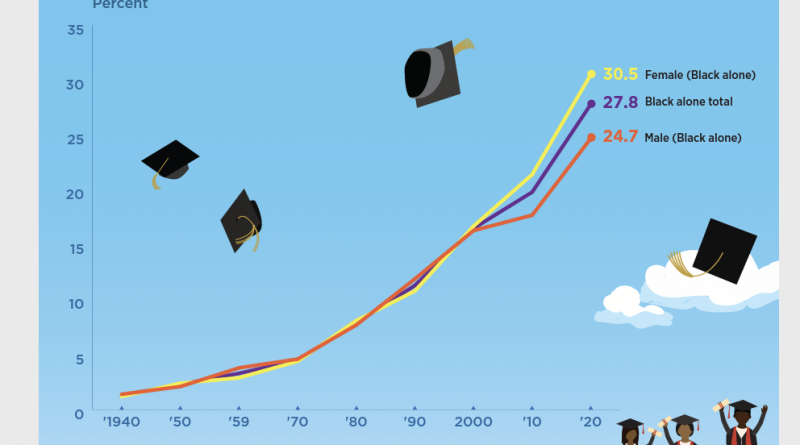 In full transparency, the following is from the U.S. Census Bureau.

WASHINGTON DC – About 90% of the U.S. population has graduated high school, a dramatic improvement in educational attainment that began when compulsory education was adopted by every state a century ago.

But the most striking social shift is the shrinking of the high school attainment gap between Blacks and the national average.

In 1940, when the U.S. Census Bureau started asking about educational attainment, only 7% of Blacks had a high school education, compared with 24% for the nation as a whole.

This analysis of educational data does not include people who categorize themselves as Black in combination with another race. It focuses on those who identify themselves as “Black alone.”

College attainment has also increased, though not as dramatically, and the progress of the Black population has been considerable in the context of rising college education overall.

In 1940, less than 5% of all adults and only 1% of Blacks had completed four years of college.

The persistent gap in rates between Blacks and the national average was 4 percentage points at that time, while Black college completion was one-fourth the national rate.

Landau On Honor Roll at Worcester Academy for Semester 1 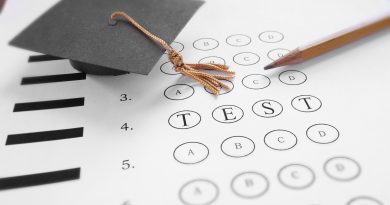