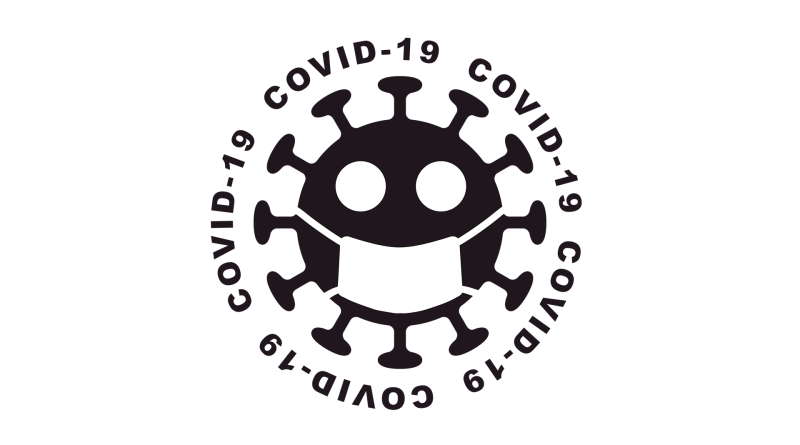 In full transparency, portions of this report are from a press release.

FRAMINGHAM – Framingham Mayor Charlie Sisitsky this afternoon, January 14, issued an Executive Order requiring mandatory wearing of masks inside all municipal buildings and the premises of buildings that are open to the public, effective Wednesday, January 19 at 12:01 a.m.

The new order has no end date.

SOURCE had posted earlier today that the mandate was coming and it would go into effect next week.

Excluded from the Executive Order are private residences and private workplaces that are not visited by the public, said the City of Framingham.

Specifically, the Order reads, “all persons entering any indoor public location in the City of Framingham shall wear a clean, well-fitted mask or face covering that covers their nose and mouth, such as a fabric or surgical mask. For purposes of this Executive Order, “public location” is defined as any place open to the public, including but not limited to grocery stores, pharmacies, all other retail stores, public transportation, taxis, livery, and other ride sharing vehicles, and any other business open to the public, including hotels, motels, event venues, and private clubs that host indoor events or performances.”

The City said it will issue a FAQ on Tuesday, January 18, which will also include a graphic that can be downloaded and posted at the entrance to affected locations.

On Tuesday night, Mayor Sisitsky attended the January 11 Board of Health meeting to solicit input from Board members and from the public.

The City said the Mayor’s office and the Framingham Department of Public Health (DPH) have received many dozens of emails over the past week from residents providing their perspective.

“The concern expressed for the well-being of family, neighbors, customers, students, and fellow Framingham residents is what makes our community great,” said Mayor Sisitsky. “The COVID-19 Pandemic has taxed our community’s mental, physical, and financial health for almost two years. The goal of this Executive Order is to slow the surge of positive cases and enable residents to feel safer as quickly as possible.”

Currently, there is a mask mandate in all municipal and school owned buildings in the City of Framingham.

On Wednesday, the City of Framingham said it had more than 3,300 active COVID cases.

On Tuesday night, the Natick Board of Health voted to issue a mask mandate in that community starting Monday through the end of February.

Neighboring Sudbury has already had a mask mandate in place since before the holidays.

On Thursday night, the City of Marlborough’s Board of health voted a mandate starting January 21.

The new Mayor has been vocal that he would have preferred the Commonwealth of Massachusetts had issued a state-wide mask mandate as opposed to individual cities & towns issuing them.

Managers of licensed businesses and other affected locations may call the Mayor’s office for assistance with messaging to customers. 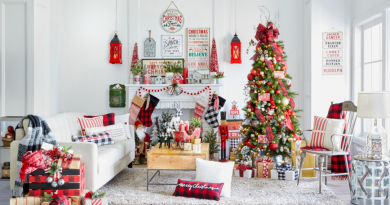