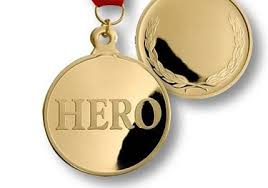 In full transparency, the following is a press release submitted to SOURCE media. Posted at 6:03 p.m. Updated at 8:15 p.m. with deadline.

FRAMINGHAM – The Framingham Council on Aging is excited to announce its second annual Framingham Senior Heroes Award. Framingham is a multi-cultural community with a long history of welcoming people of all backgrounds and ethnicity groups.

These awards are given to Framingham residents 60+ years old whose volunteer efforts of valuing diversity and contributing significantly to the inclusivity of Framingham are judged to be most worthy, in one of the following categories:

Former public officials or people not currently employed by the city and residing in Framingham may be nominated for volunteer efforts that show they value diversity and inclusivity.

Nominations may be submitted on-line at https://forms.gle/kWyUdTHV3CwpntAR8 or by requesting a nomination form from Tricia Welsby, 508-532-5980, 535 Union Avenue, Framingham, MA 01702 or email to pwelsby@framinghamma.gov. 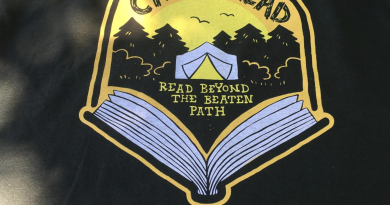