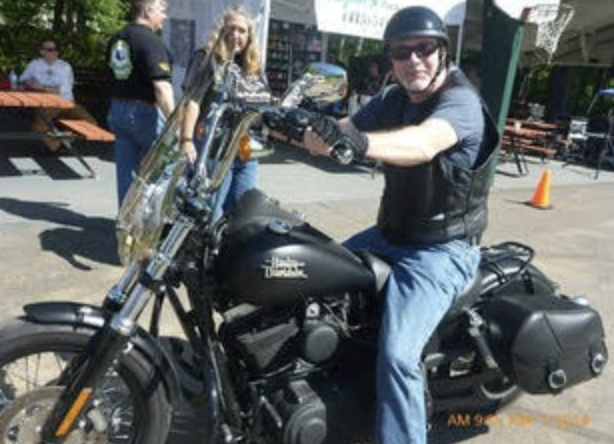 FRAMINGHAM – Joseph Timothy Paget passed away unexpectedly at his home in Framingham, just after Christmas, at the age of 63.

Joe was born June 3, 1958 in Boston. He was the third son of Robert J and Margaret (Peggy) Burns Paget.  Joe was predeceased by his parents, and 2 older brothers, John and Robert (Bert).

Joe grew up in the Nobscot area of Framingham.  He attended Keefe Technical High School where he played football.  Joe continued to be a football fan throughout his life.  Upon graduation, Joe enlisted in the US Navy.

He served as a cook in the Navy for many years.  As a cook he had some great dishes and was known for his “best fish chowder”.  Joe was stationed in many ports all over the world including New Jersey; Biloxi, Mississippi; Midway Island; Okinawa, Japan; Rota Spain; Adak Alaska and The Republic of Korea.  Although Joe was in the Navy, he would remark that “he was never on a ship”.

Upon discharge from the Navy, Joe returned to Framingham and started his own security company.  He worked in security for many years.  It was here that he met his close friend, Aida Garcia.  Joe recently moved to Mississippi to reconnect with his dear friend from the Navy, TJ Sipes.  He enjoyed spending time with TJ and his family.  He returned to his “home” in Framingham upon his retirement in October 2021.

Joe loved motorcycle riding.  He owned several bikes throughout his life and was especially fond of his Harley Davidson.

Joe will be missed by many, including his brothers David and Phil (Christine) of Framingham and his sister Mary Murphy of New Hampshire; his nieces Emily (Marc)  and Melissa (Brad); his nephews RJ, Dan, Nick, and Jack; his great nephew and niece Benjamin and Gwendolyn; and his good friends Aida and TJ. 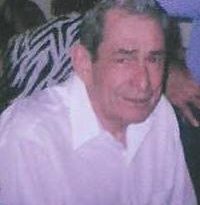 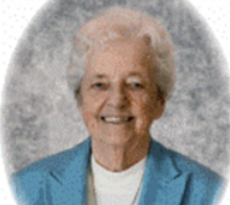 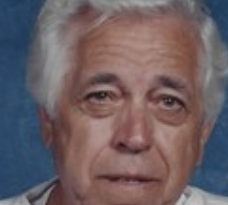