Police arrested Christopher Harper, 37, of Marlborough. H was charged with possession of a Class A drug (heroin) and trespassing on railroad property. He was arrested at the Brookside Apartment, on Beaver Street, around 3:20 p.m.

Arrested at 3:35 p.m. at 195 Hollis Street was Rose Goguen, 49, of Framingham. She was charged with possession of. Class A drug (heroin) and trespassing on railroad property.

“An officer on patrol observed suspicious activity between Harper and Goguen,’ said Framingham Police spokesperson Lt. Rachel Mickens. “Upon investigation he found them to be in possession of small amount of heroin.

Both individuals also have warrants out of Framingham Police for Possession Class A, said Lt. Mickens. 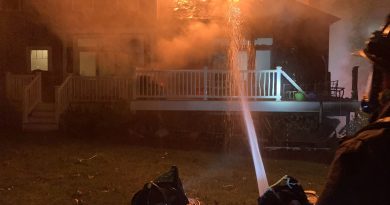 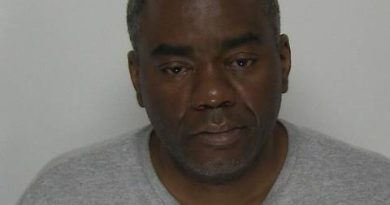