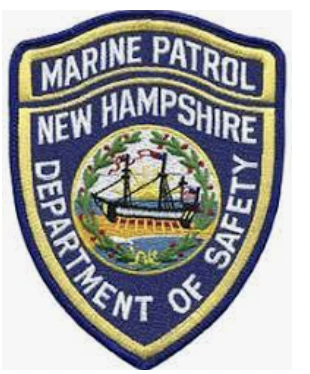 Just after 11 p.m. on Saturday, January 1, NH Marine Patrol received information that five people had fallen out of a canoe and into the waters of Lake Winnipesaukee in Wolfeboro.

The four tried to swim to Grant Island using one of the capsized vessels as flotation.

While underway for a short amount of time, the paddlers decided to return to the shoreline, when both vessels capsized, putting all four occupants in the cold water. All four victims attempted to swim to the Grant Island shoreline using one of the capsized vessels as floatation.

A friend of the paddlers heard the distress from the shoreline and took a canoe to provide aid.

The friend selflessly and successfully aided three of his friends onto the shoreline of Grant Island until First Responders arrived.

Fish and Game and Wolfeboro Fire Rescue later recovered the drowning victim, an adult male from Framingham, Massachusetts, in approximately 15 feet of water.

The man’s name has not been released pending notification of kin.

Officials said none of the paddlers had life jackets.

Anyone with information about the drowning is asked to contact New Hampshire State Police Marine Patrol, Sgt. Joshua Dirth at 603-227-2115 or Joshua.E.Dirth@dos.nh.gov. 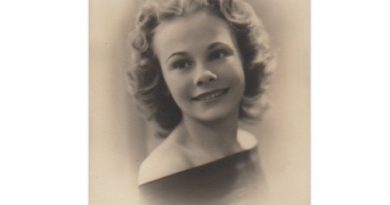 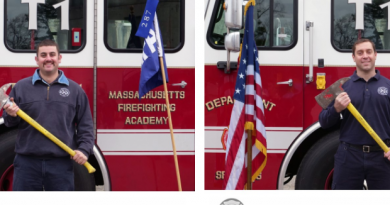