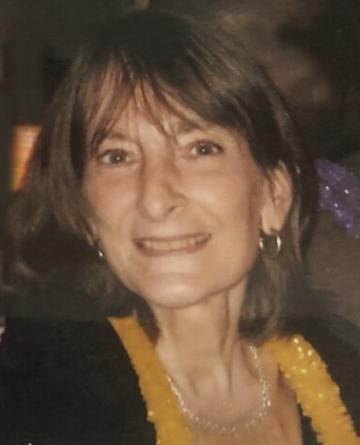 Born in Framingham, she was the daughter of the late Marco and Pauline (Decina) Fantoni.

She was the wife of the late James Cooney Jr and mother to the late Sean Cooney.

Frances worked as a retail clerk at Macy’s Department Store as well as for the Framingham Public Schools as a cafeteria worker.

She enjoyed knitting and cross stitch and was a skilled bargain hunter and shopper.

Mrs. Cooney is survived by her daughter Shannon Brooks and her husband Thomas of Braintree, three grandchildren, Finnegan, Sullivan, and Griffin, and her brother, Henry Fantoni of Framingham.  She was the sister of the late Marcia Ward.

Visiting hour will be held Thursday January 6 from 10 to 11 a.m. in the Matarese Funeral Home, 325 Main Street in Ashland followed by a funeral service at 11 a.m. in the funeral home. 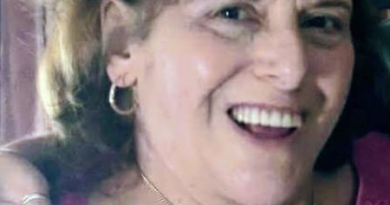 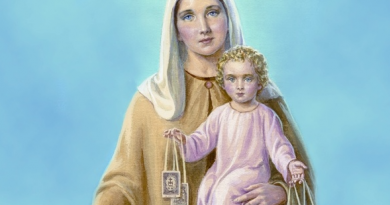 Sister M. Patricia of the Queen of Carmel, 84