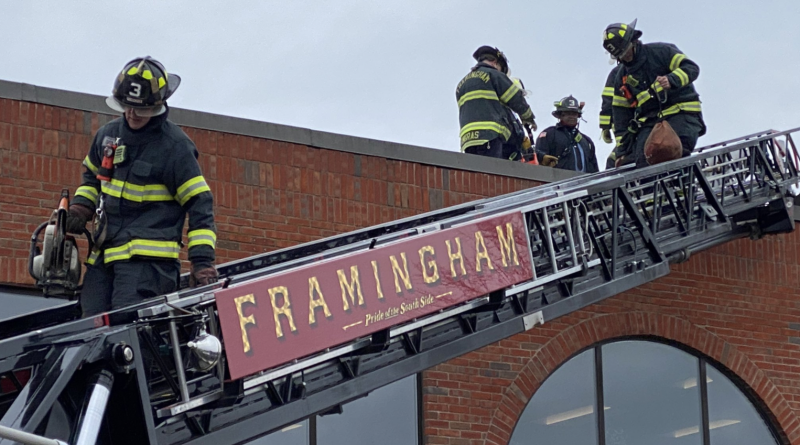 FRAMINGHAM – Firefighters extinguished a small fire in a storefront church in downtown Framingham this morning, December 23.

No one was in the building, when firefighters arrived, said the Framingham Fire Chief

“Fire dropped below onto some chairs in the worship areas and set off the fire alarm system and master box.  Fire on chairs and in heating unit were extinguished with water cans,” said Chief Dutcher.

Assembleia De Deus Filadelfia church is located on the second floor in the building.

“Minor damage to carpet and ceiling and three chairs,” said the fire chief. 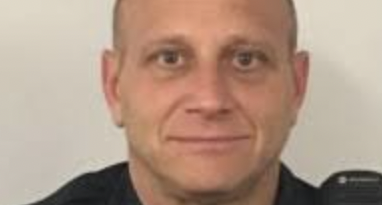 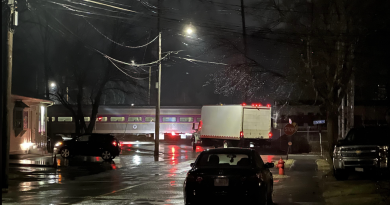