FRAMINGHAM- Early Sunday morning, a Framingham man struck another individual with a pipe at 2 a.m.

He was charged with assault & battery with a dangerous weapon.

“This was an argument between two males that became physical.  Diaz hit the other individual with a pipe causing minor injuries,” said Framingham Police spokesperson Lt. Rachel Mickens.

Editor’s Note: SOURCE request a booking photo as assault & battery with a dangerous weapon, is one of the charged the news outlet publishes booking photos, but police said no photo was available. 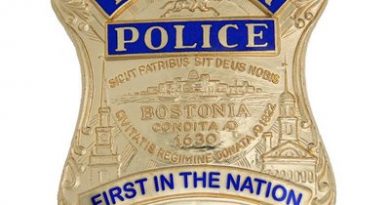