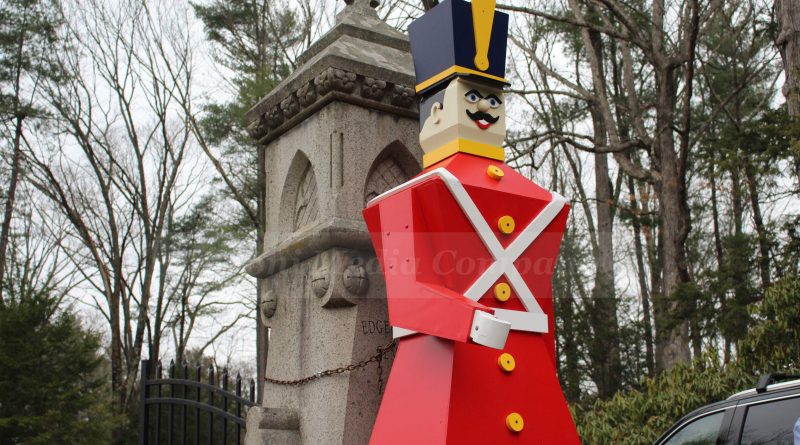 FRAMINGHAM – While many City of Framingham officials were visiting each cemetery placing a wreath to honor veterans this morning, December 18, it was noted that someone stole the rifle from the toy soldier guarding historic Edgell Grove Cemetery.

Many of the 34 soldiers placed throughout the city are chained to their location, and the rifle was screwed into the soldier, but someone still managed to steal it.

This year, the Mayor asked for women and soldiers of color to be created.

The soldiers originally were stationed at Shoppers World in Framingham.

Many of the soldiers located around the city are replicas of those soldiers.

Ashland Is United Building Bridges One Story At A Time 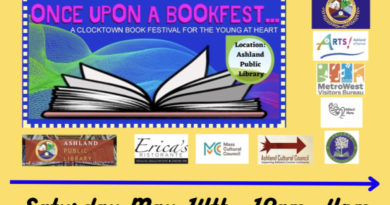 Once Upon A BookFest Coming To Ashland on May 14 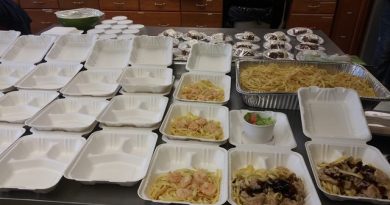