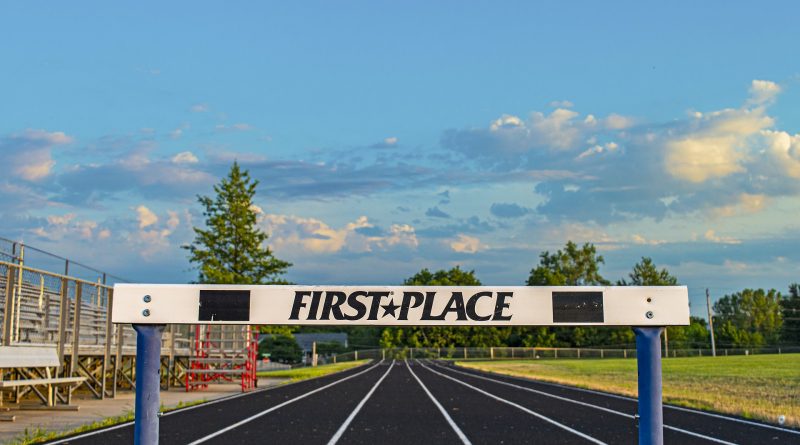 BOSTON – The Natick High girls indoor track team defeated both Framingham High and Brookline High in the season opener at the Reggie Lewis Center in Boston on Thursday.

The Redhawks are now 2-0 on the season.

It was a very close win over Brookline Warriors 51-49 for Natick.

The Redhawks defeated the Flyers 66-34.

Despite the Flyers losses, there were some strong individual performances.

Framingham High junior won the 55-meter race in 7.68 seconds. It was the third fastest time on the track.

Desmarais had the fastest time on the track Thursday in the 300-meter race in 43.78 seconds.

Natick’s Lauren Hughes was the best for the Red Hawks in the mile at 5:43.45 minutes.

Framingham junior Sophia Wendt was the fastest Flyer in the mile in 6:11.95 minutes.

In the 2-mile, Natick’s Julianne Kelly had the fastest time for the Red Hawks in 12:59.29 minutes.

Framingham junior Paige Spodick was the fastest Flyer in 13:06.55 minutes.

Natick’s Trinity Vickers won the hurdles in 9:36 seconds. It was the second fastest time in thge track behind Wellesley’s Megan Webb in 9.16 seconds.

Natick’s Elsa Bashor was second in the dual meet in 10:04 seconds.

In the 4X200 relay, the Flyers were the third fastest on the track Thursday, and defeated Natick & Brookline high schools in the dual meets.

Natick junior Cricket Lemon threw the shout put the farthest for the Red Hawks at 26 feet.

Framingham’s Lindsay Noah had the best throw for the Flyers at 24 feet and 6 inches.

Natick junior Alyssa Peasley had the best leap in the high jump on Thursday with 5 feet and 2 inches.

Framingham’s Trinity Trainor was second at 4 feet and 10 inches.

Framingham’s Emily Richardson finished 10th overall but third in the dual meet at 4 feet and 6 inches.

In the long jump, Natick senior Catherine O’Neill had the second best leap at the Reggie Lewis Center with 15 feet and 10.5 inches. The only leap better was Wellesley senior Megan Webb at 17 feet and 5.25 inches. 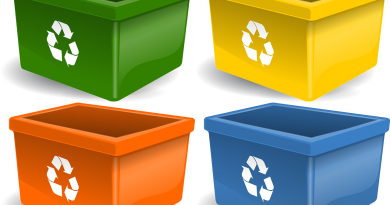