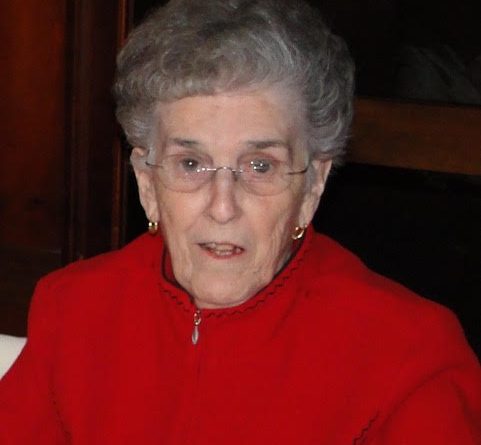 Born in Framingham, Pauline was the daughter of the late Albert J. & Elizabeth (Morey) Rousseau, and the beloved wife for almost 72 years of the late Eli William “Bill” LaForce.

A 1944 graduate of Framingham High, Pauline worked for a number of years at the Dennison Co. where she met her husband, Bill.

After their daughters got older, she went back to work for the TJX Company in the Human Resources Dept.

Pauline loved to knit, and was always knitting hats, sweaters, and you name it for the family. More than anything else she enjoyed spending time with her family, particularly her grandchildren and great grandchildren.

The family would like to thank Heritage at Framingham, Beth Isreal Lahey Health at Home Hospice and the Sawtelle Family Hospice House for their excellent care.

Family and friends will honor and remember Pauline’s life by gathering for a time of visitation in the McCarthy, McKinney & Lawler Funeral Home, 11 Lincoln St. Framingham, on Monday, December 20 from 8:30 – 9:30 A.M.

In lieu of flowers, remembrances may be made in Pauline’s name to the charity of your choice. For directions and online tributes, kindly visit www.mccarthyfh.com. 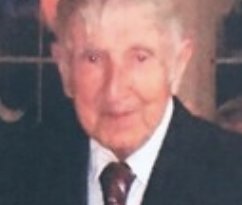 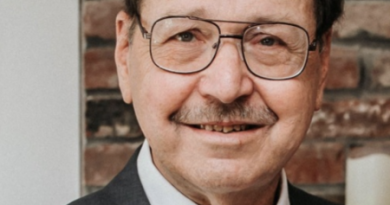 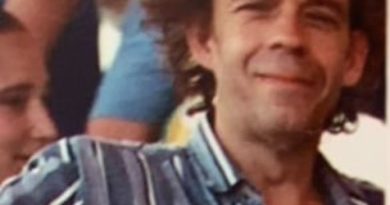