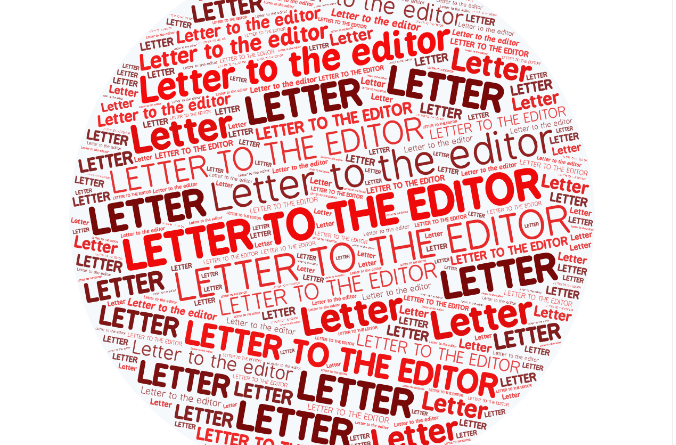 FRAMINGHAM – When women want something all their way they seem to get it. Instead of doing something for all the voters they just think of themselves, the group of people they represent.  So they fall behind miserably in serving ALL the  voters in the City.

How people can’t see this is even more disturbing.Here is why …
If there were an organization called The League of Mens Voters would you be complaining?  Yet you are called the League of Women Voters….and to top it all off you have NO men at the top running things except the token male treasure….LOL

I think you should be changing the name to just League of Framingham Voters to include everyone in the title.
Seems fair and the right thing to do.

If this was just a man’s organization by title I’m sure you women would be complaining until it got changed.You know I’m right!

Hard to believe you can get away with this chauvinistic attitude and no one has complained. That is why I would never join, just because of the name.

OPINION: Enough of What We Are Against. What Are We For?

LETTER TO THE EDITOR: Time To Increase the 10% Requirement For Affordable Housing in Framingham