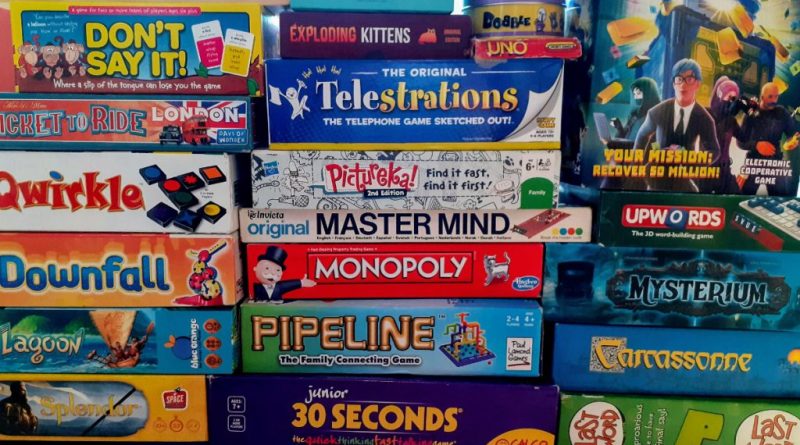 1 Tonight’s hockey games against Natick High both home and away also have been postponed. Last night’s boys & girls basketball games against natick were also postponed, due to COVID cases.

Framingham High has seen a surge in COVID cases, as has the public school district, since Thanksgiving.

4. According to the Mayor’s publicly posted schedule, Mayor Yvonne Spicer does not have any public events on her schedule, but she is expected to attend her final School Committee meeting tonight and provide farewell remarks.

She will give a Farewell address on Zoom for the City on Thursday night at 7 p.m.

5. Today is National Bill of Rights Day. Celebrated yearly on December 15, it commemorates the day in 1791 when three-fourths of the states ratified 10 amendments that became a permanent part of the U.S. Constitution.

The Bill of Rights is displayed in The Rotunda of the National Archives Building in Washington, DC.

There were 14 copies made; one for each of the 13 states to sign and one for the federal archives. Only 12 copies survive today. 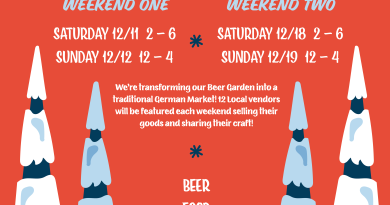 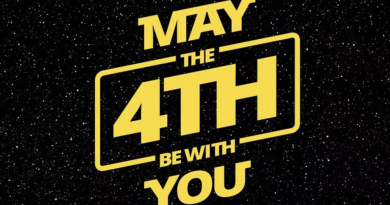 UPDATED: 5 Things You Need To Know Today in Framingham: Wednesday, May 4, 2022 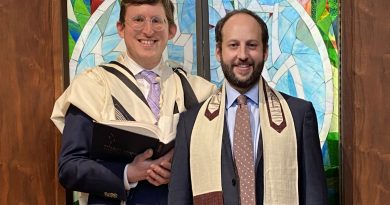