​FRAMINGHAM – Framingham Source will report on the special election in the City of Framingham on January 11, 2022, but will not be endorsing a candidate.

A judge ordered a new election in District 3 for City Council for 2 years.

Feeney requested a recount. After a recount, the election was certified as a tie at 997-997 votes each. The City declared a “failure to elect” and a special election date was set by the City Council for the last week in December.

The deadline to register to vote if one wishes to participate in the election is Wednesday, December 22, 2021.

No more than one letter to the editor or opinion submission, per candidate, per week.

Letters to the editor, in support of any candidate, will be allowed, from Framingham residents and/or taxpayers only (that includes business owners).

The last day to submit a letter to the editor about the special election is Monday, January 3 election at 11:59 p.m.

All letters will run by Tuesday, January 4 by noon.

The last day to purchase a political ad is Tuesday, January 4. 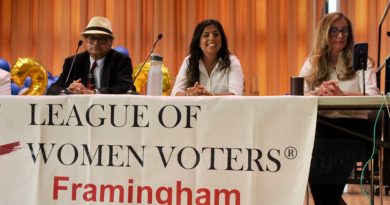 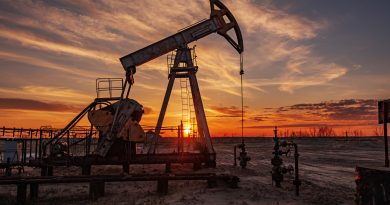