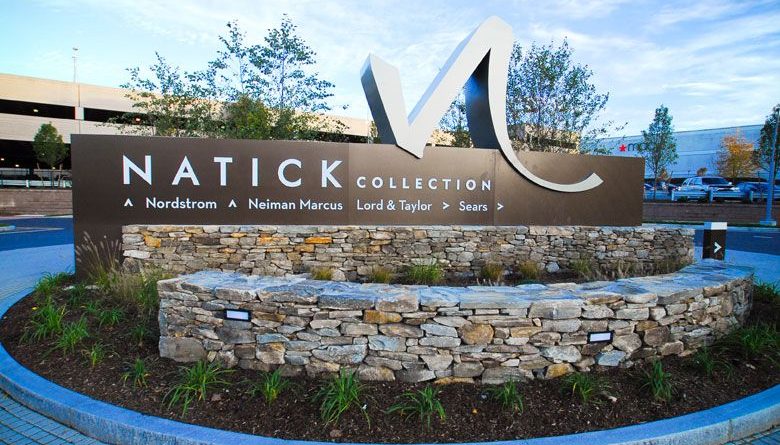 UPDATE: 5:22 p.m. hearing from SOURCE readers most of the mall stores have power again.

Lights on Speen Street are also out in both the Town of Natick and the City of Framingham.

Traffic lights near Speen Street reported out too, according to SOURCE readers.

Reports have Home Depot in Natick without power too.

Initial report has a blown transformer in Framingham.

This is a developing report & SOURCE will update. 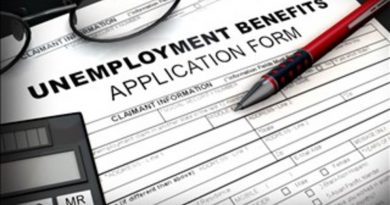 Report: Massachusetts Unemployment Could Skyrocket to 25% Due To Pandemic