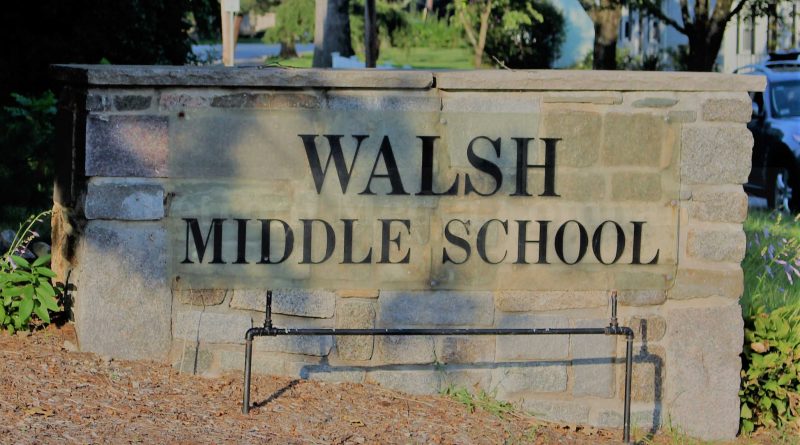 FRAMINGHAM – Walsh Middle School was in a shelter-in-place this morning, after a report of a possible weapon in a student’s possession.

“The police were made aware that a student reported hearing a conversation on the bus about a possible weapon. The students involved were interviewed and no weapons were found,” said Framingham Police spokesperson Lt. Robert Sibilio.

The students on the bus reported the conversation to the administration. 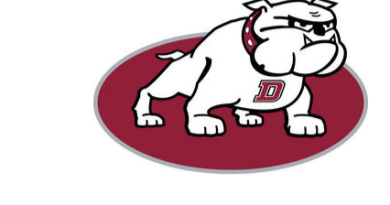 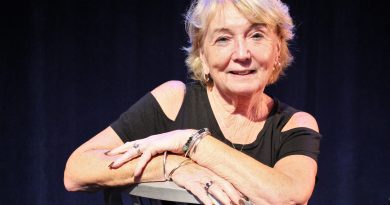