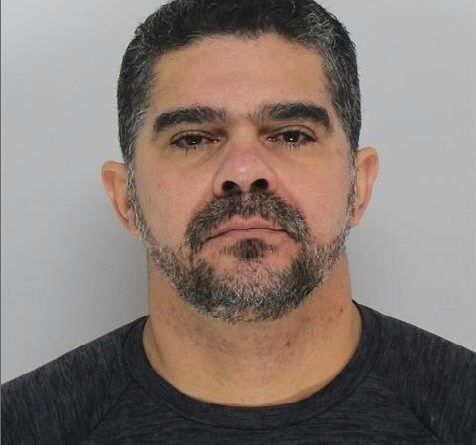 A police officer observed multiple traffic violations by a driver and tried to initiate a stop.  The driver did not “immediately pull over,” said police.

When the driver did pullover on Route 9, the officer found that he was unlicensed and he was placed under arrest, explained Framingham Police spokesperson Lt. Rachel Mickens. 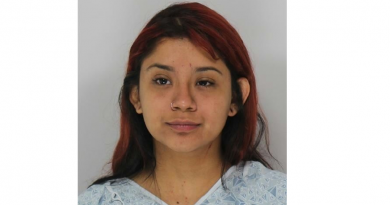 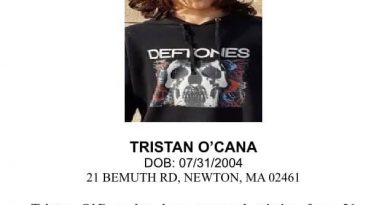 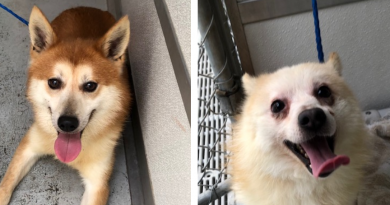