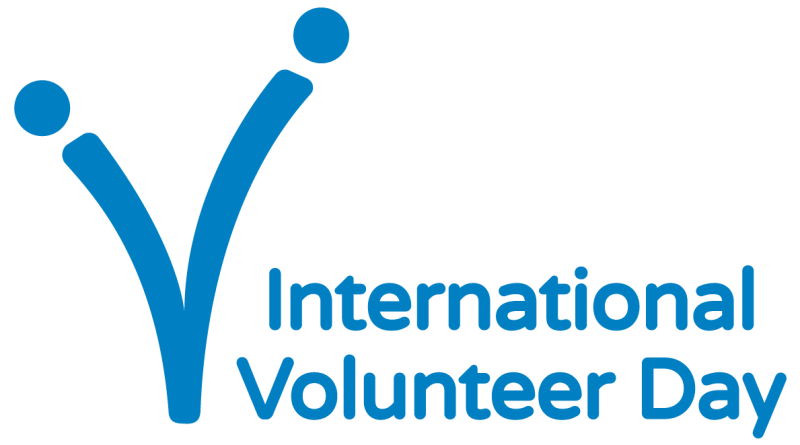 1 The battle for the District 3 City Council seat continues today in court. A hearing is scheduled for 10 a.m. in Woburn.

3. According to the Mayor’s publicly posted schedule, Mayor Yvonne Spicer has no public events today.

4. The Framingham Public Library is holding workshops this week in its SparkLab to teach individuals how to create reusable gift bags from fabric. Sign up for one of the free workshops.

5. Today is International Volunteer Day , an international observance mandated by the UN General Assembly in 1985.

It offers an opportunity for volunteer-involving organizations and individual volunteers to promote volunteerism, encourage governments to support volunteer efforts and recognize volunteer contributions to the achievement of the Sustainable Development Goals (SDGs) at local, national and international levels.

The 2021 Theme is Volunteer now for our common future

“We aim to inspire people, whether they are decision makers or citizens of this world, to take action NOW for people and the planet,” said the United Nations. The United Nations Volunteers Programme coordinates International Volunteer Day on 5 December every year to recognize and promote the tireless work, not just of UN Volunteers, but of volunteers across the globe. Every day, volunteers dedicate time and effort to ensure the inclusion of those often left behind, drive climate action and advance the Sustainable Development Goals (SDGs). When people are encouraged to get involved in solving problems, the solutions are more likely to be feasible and lasting. Volunteers engage communities and build a people-centric movement to help build a better and safer future for us all.”

“For the generations of TOMORROW, we must take responsibility for the changes needed to build a better future NOW. Encouraging, recognizing and promoting volunteerism is an important part of creating a more equal and inclusive future for communities and worldwide,” wrote the UN.

“70% of volunteer work does not involve any organization but happens informally between people in their communities,” said the United Nations. 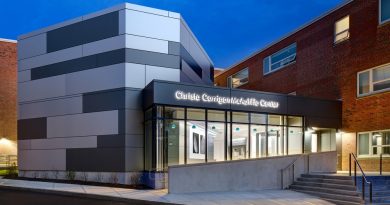 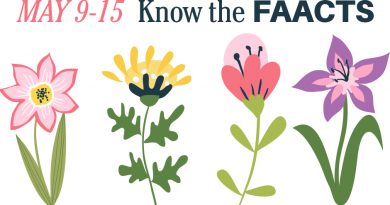 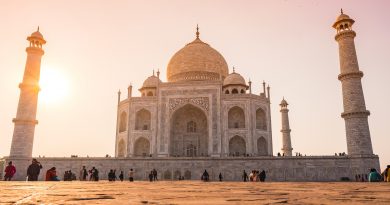