1 The battle for the District 3 City Council seat continues today in court. An injunction hearing is scheduled for today at 3:15 p.m.

2. The City of Framingham’s Chief Diversity Officer is headed to the City of Revere, after less than one year in the position.

5. According to the Mayor’s publicly posted schedule, Mayor Yvonne Spicer has no public events today. 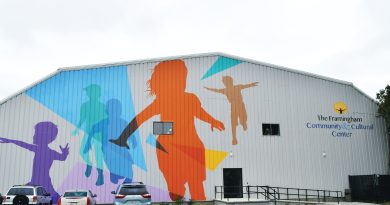 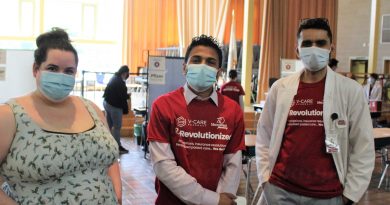 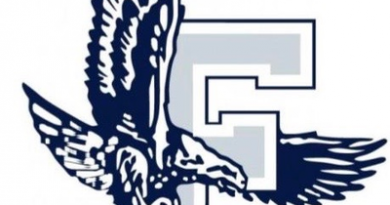