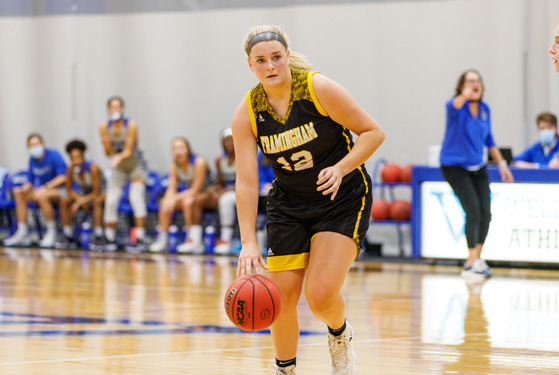 With the victory, the Rams improve to 5-1 overall.

With the loss, Rivier is now 3-3 overall.

UP NEXT: The Rams are back in action on Saturday when they travel to Emerson at 1 p.m., while the Raiders host Lasell on Thursday at 7 p.m. 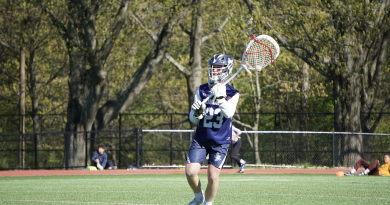 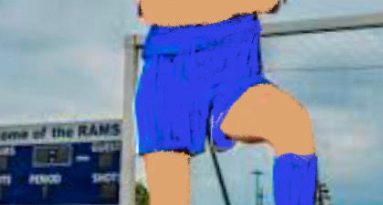