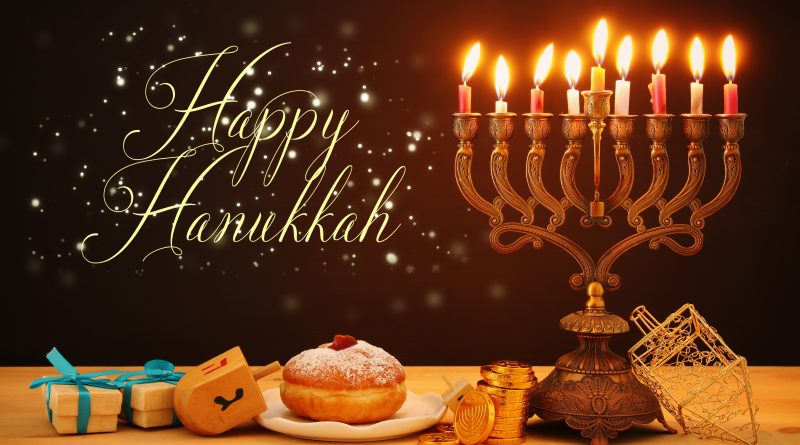 The Festival of Lights in the Jewish faith will last until sundown on Monday, December 6.

The Jewish holiday commemorates the victory of the Maccabees over the Syrian Greek Army, and the subsequent miracle of rededicating the Holy Temple in Jerusalem and restoring its menorah, or lamp. The miracle of Hanukkah is that only one vial of oil was found with just enough oil to illuminate the Temple lamp for one day, and yet it lasted for eight full days.

Those of the Jewish faith celebrate Hanukkah by lighting the menorah, a a nine-branched candelabra. For the eight nights of Hanukkah, families come together and light a new candle of the menorah, from left to right, while saying a blessing

While oil is no longer the source of light, foods fried in oil are the centerpiece of Hanukkah meals including potato latkes and sufganiyot (jelly doughnuts).

Chocolate coins are common during the holiday. called Gelts, the yiddish word for ‘money,’ the coins are used as winnings when children play dreidel.

A dreidel is a tiny spinning top, inscribed with Hebrew letters on its four sides, The letters tell players if they must take nothing, take everything, take half or put one in.

Some families exchange nightly gifts during the Festival of Lights.

Hanukkah is very early this year and doesn’t even start in December, and that is due to the fluctuation of the Hebrew calendar.

In the early spring 2022, the Jewish calendar will add an additional month, Adar II, to bring the calendars back into alignment. 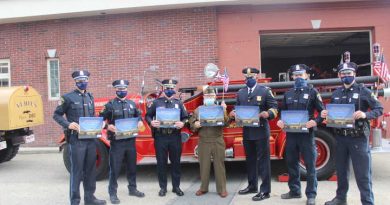 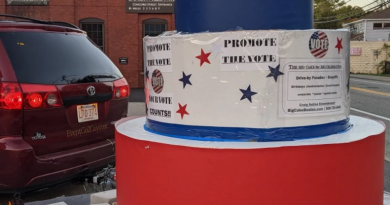