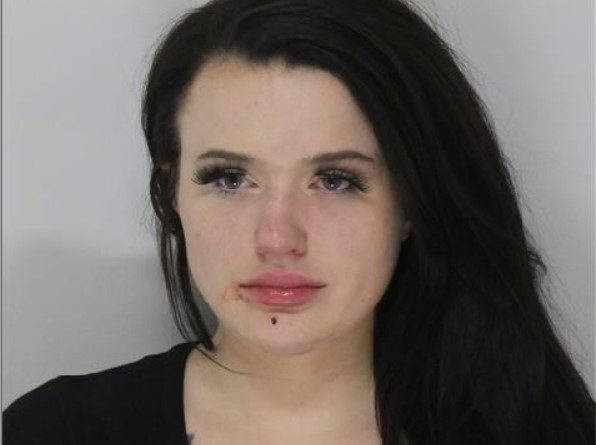 FRAMINGHAM – Seven individuals were taken to the hospital and 2 women were arrested by Framingham Police, following a Sunday night crash on Hollis Street in Framingham.

Police also arrested at 6:20 p.m. Gabriella Lamphier, 25, of 59 Banks Street of Brockton. She was charged with disorderly conduct and misleading a police officer.

“McCabe rear ended a parked vehicle,” said Framingham Police Lt. Rachel Mickens. “She and Lamphier ran from the scene, leaving their vehicle in the middle of the road.”

“Officers located both of them nearby. McCabe was found to be operating under the influence of alcohol,” said Lt. Mickens. “She also punched a female who witnessed her fleeing the accident scene.”

A probation violation warrant was issued out of Middlesex Superior Court for McCabe, said Framingham Police.

“Seven passengers were taken by ambulance to UMass for injuries related to the accident,” said Lt. Mickens. 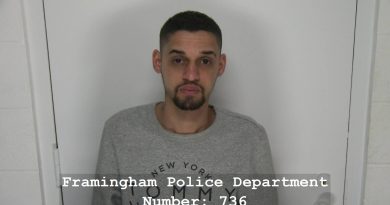 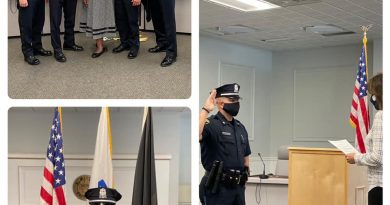