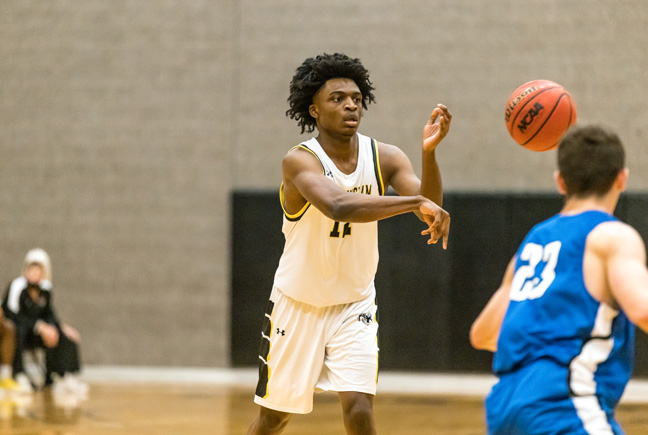 BOSTON –  The Framingham State University men’s basketball team received a double double from JD Okafor, but it was not enough as the Rams were defeated 82-50 on the road Thursday evening by Wentworth in non-conference action.

UP NEXT: The Rams are back in action on Saturday when they host Suffolk at 2 p.m. 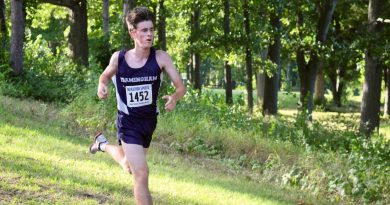 Flyers Get First Victory of the Season Over Braintree, But Lose To Brookline 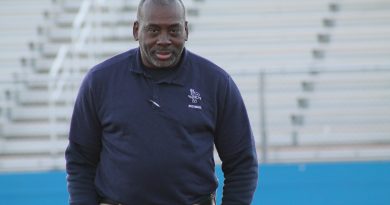