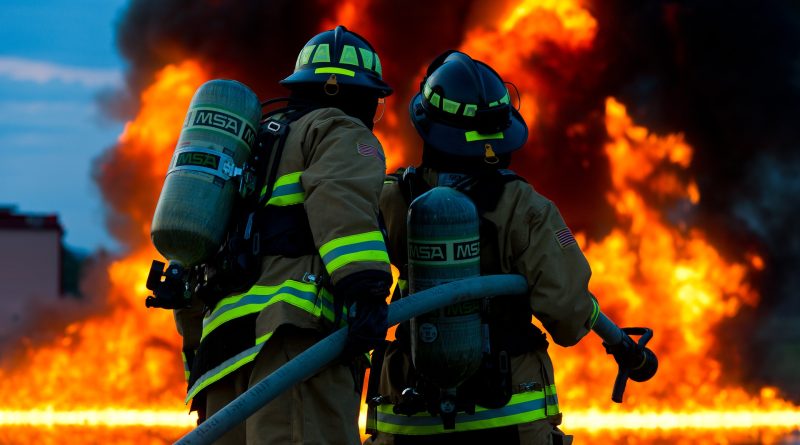 WASHINGTON DC – The Build Back Better bill passed by the House of Representatives today includes $95 million for local fire departments to purchase firefighting foam and gear made without the toxic “forever chemicals” known as PFAS.

“Firefighters are among those most highly exposed to harms from PFAS through their protective gear and firefighting foam, but many local fire departments lack the resources to switch to PFAS-free alternatives,” said Scott Faber, Environmental Working Group’s senior vice president for government affairs.

The Environmental Working Group is a nonprofit, non-partisan organization that empowers people to live healthier lives in a healthier environment.

Reps. Jim McGovern (D-Mass.) and Dan Kildee (D-Mich.) led the effort to include the funding in the Build Back Better bill, along with nearly 70 other members of Congress.

The $1.75 trillion legislation is a broad social spending spill that the Senate will now consider.

Studies show that firefighters have higher levels of PFAS in their blood serum than the average American.

PFAS are linked to various health harms, including some kinds of cancer, reproductive harms and reduced effectiveness of vaccines.

The exposures happen through the use of firefighting foam containing PFAS, called aqueous film-forming foam, or AFFF, and protective clothing treated with PFAS. Foam manufacturers knew of the potential health harms for years, yet kept them secret.

“Chemical companies and firefighting foam companies hid the risks of PFAS for decades,” Faber said. “As a result, firefighters handled the foam for decades without understanding the risks or taking precautions to limit their exposures.”

Firefighter protective gear is also made with PFAS textile materials and treated with additional PFAS for water resistance, posing further risks to firefighters wearing it.

“The good news is that firefighters don’t have to use these harmful items, because alternatives that are free from PFAS are either available or in rapid development,” said Melanie Benesh, EWG’s legislative attorney.

Viable alternatives to AFFF are already on the market, and many meet rigorous international aviation performance standards used by airports all over the world.

As of April 2019, there were 90 fluorine-free foams available from 22 manufacturers.

California, Colorado and New York also require manufacturers of firefighter protective equipment to disclose inclusion of PFAS in their products. 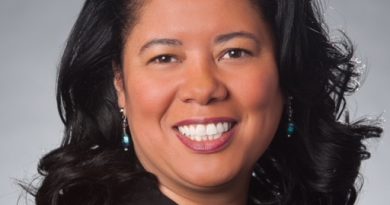