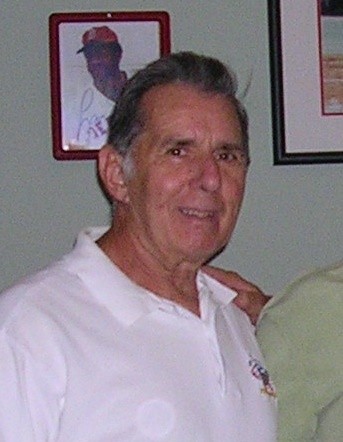 Bruce and Judy moved to Natick in 1968 and ran a newspaper delivery business, his own carpentry business and was also the proprietor of “Harts” store on Mill Street.

Bruce devoted many hours volunteering to help those that needed help with projects around their home as well as always helping children build various items at the annual “Natick Days” celebration.

Bruce was also a longtime Town Meeting member for the Town of Natick and served proudly in the United States Army Reserve from 1958-1965.

Funeral in the John Everett & Sons Funeral Home, 4 Park Street in Natick on Tuesday November 23, 2021 at 11:30 a.m. followed by interment at St. Patrick’s Cemetery in Natick. 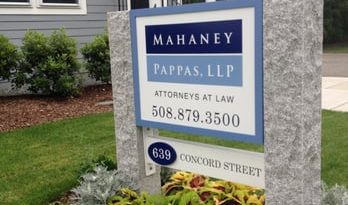