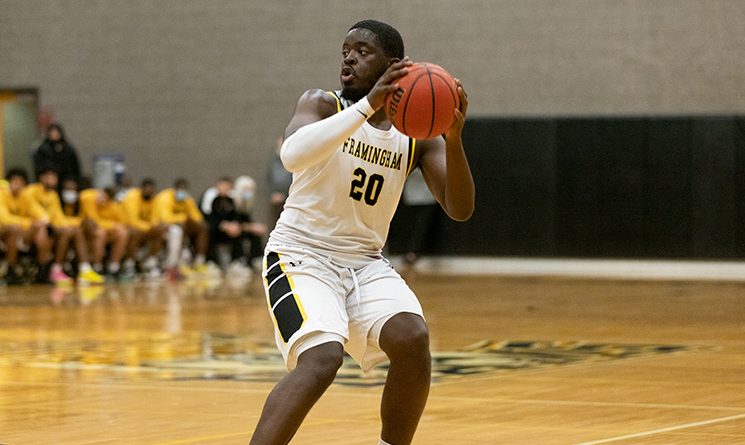 FRAMINGHAM –  The Framingham State University men’s basketball team was defeated at home this evening 83-64 by Wheaton College in non-conference action at the Athletic Center in Framingha,

With the win, Wheaton improves to 2-3.

With the loss, Framingham State falls to 1-4 overall.

UP NEXT:  The Rams are back in action on Thursday when they travel to Wentworth at 7 p.m., while the Lyons face Bowdoin on Saturday at Western New England. 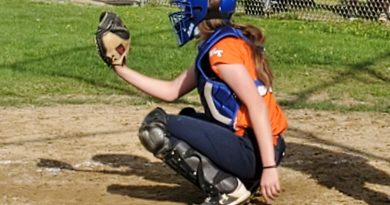 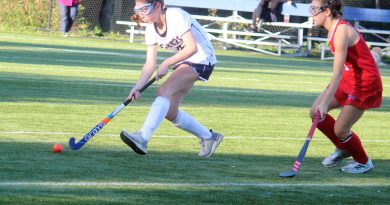 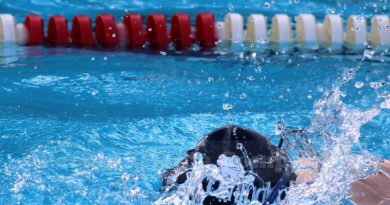