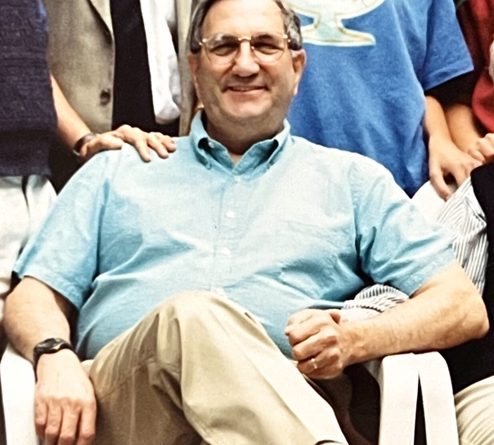 MARLBOROUGH – It is with profound sadness that we announce the passing on of dear Peter Panagore at the age of 91, after three difficult years of steadily declining health following a vibrant life of self-made success.

In his grandmother’s house, Peter was born in 1930 to immigrants Panyotis Foti and Georgia Kalimarois Panagaris in a Greek-speaking neighborhood on Neil Street in Marlborough, Massachusetts.

After first grade, his grade school held him back a year because English was his second language.

A natural-born leader, he rose above the prejudice he endured as the child of immigrants, becoming the Captain of the Marlborough High Football Team and Treasurer of his graduating class of 1949, who voted him the superlative, “Best Personality.”

In 1948, Peter joined the 181st Infantry Regiment of the National Guard. Eventually, Peter rose to the rank of Sargent, served the Commonwealth and his nation for 16 years, managing regimental communications.

In the fall of 49′, self-driven, Peter started a high school postgraduate year at Monson Academy, where he refined his sociabilities. He funded his time at Monson through “tin knocking” at La Pointe Machinery in Hudson and saved money by hitchhiking from Marlboro to Monson.

After his time at Monson, Peter enrolled for one year at the Hellenic College and Holy Cross Greek Orthodox School of Theology in Brookline, Massachusetts, to the disappointment of his high school sweetheart, Janet Marion Baldwin, who “waited in the wings.” Peter left the seminary, and he and Janet were married in 1953 and remained married until his passing.

Still much in love, Peter and Janet celebrated their 68 anniversary on October 10, 2021. You’re my one and only love”, they would say to each other through all the years.

During the early 1950’s Peter played semi-professional football for the Marlboro Shamrocks. “Hard work and determination lead to success,” he would often say, and so he did. While working at Tekton Engineering in Natick, the owner encouraged him to apply to Boston Architectural Center, now College, which Peter did, at night school over several years.

Upon finishing his education at Boston Architectural Center in the early1960’s, he began work at Tedesco Architects in Winchester, where he designed several schools in Marlborough and numerous other public and private buildings.

Meanwhile, he served his hometown on the Planning Board, serving for several years as the Chairman and enacting a master plan for the community that became a blueprint for development over the next thirty years.

After passing his exams to become a registered and licensed architect during the early 1970s, Peter began a long tenure as the Executive Director of the Marlborough Redevelopment Authority, transforming Marlborough’s downtown.

Among these notable accomplishments are the plaza in front of Marlborough City Hall and the Shoemaker statue and park near the shoe factories of his childhood neighborhood, the Navy Yard. In the 1990s, Peter returned to serve as Marlborough’s Economic Development Director, cementing his legacy on his hometown.

Peter was appointed to the South Dennis Historical Commission, where he served for several years. Peter loved singing and music throughout his life and often whistled while he worked, especially in the kitchen while he cooked.

After Peter retired to Cape Cod, he became an accomplished woodworker producing quality oak furniture for his family. He was a role model for fathers by prioritizing his children’s education and was much admired then and now by his children’s friends. Peter was a mentor to many, always kind to strangers at every turn, and a true gentleman, who often wore his signature bow tie.

Peter was predeceased by his mother and father, his brother Arthur Panagore of Cherry Hill, New Jersey; his sister Christina Zelny of Clinton, Massachusetts; and his beloved daughter Andrea Panagore, of South Beach Miami, Florida.

The family invites the public to pay their respects during visitation hours from 5-7 p.m. this Friday, November 19, 2021, at the Collins Funeral Home, 378 Lincoln Street, Marlborough, Massachusetts.

The family will hold a private graveside service on Saturday, November 20, 2021.

Charitable donations may be made in his name, Peter Panagore, to the Scholarship Fund at The Nicholas Granitsas Chapter #105 of AHEPA at P.O. Box 103 , Marlborough, MA 0175 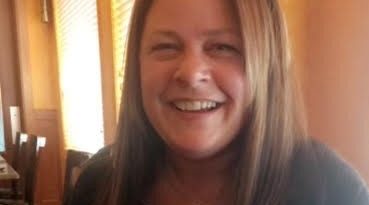 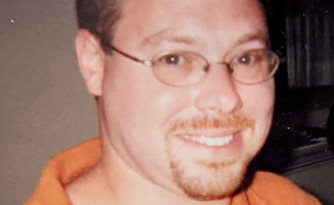