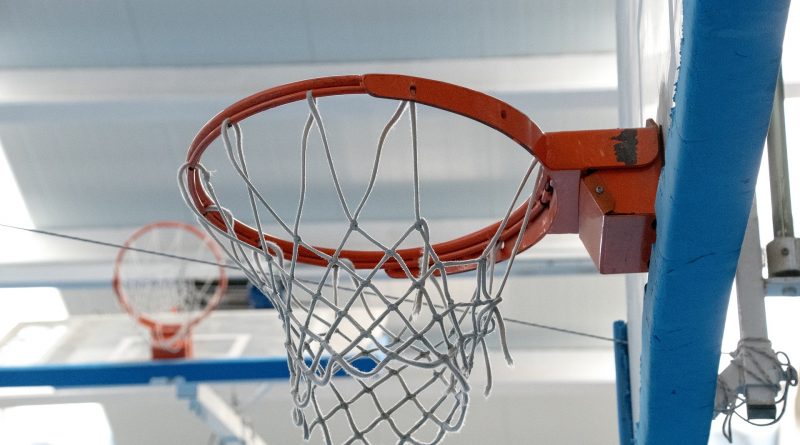 UP NEXT: The Rams are back in action on Tuesday when they host Wheaton at 5:30 p.m. 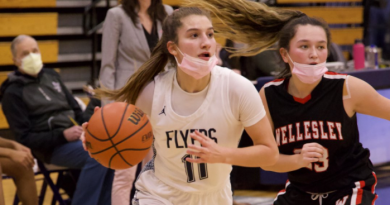 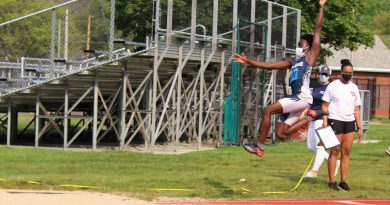 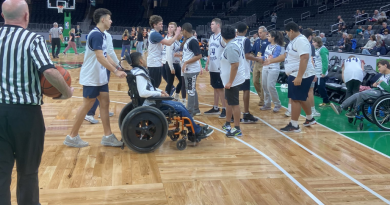 Photo of the Day: Flyers vs Tigers at TD Garden