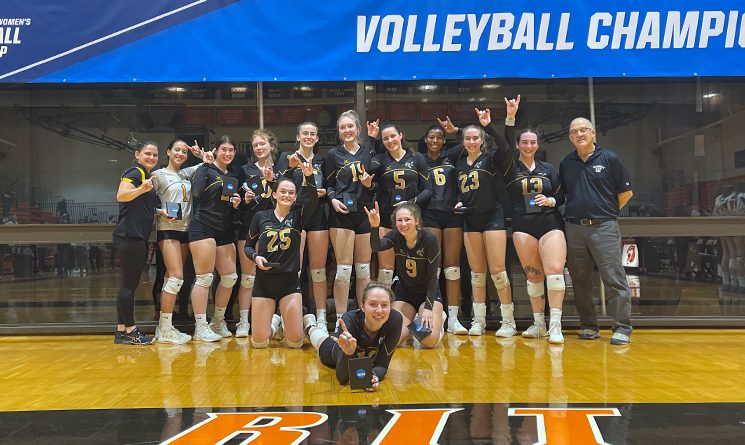 ROCHESTER – The Framingham State volleyball team was defeated by top seeded RIT in the opening round of the NCAA Div. III Tournament Friday evening at the Rochester, NY regional.

RIT improves to 25-4 and advances.

The Rams finish the 2021 season with an overall record of 17-16, were the 2021 MASCAC Tournament Champions making the programs’ fifth NCAA Tournament Appearance and first since 2016. 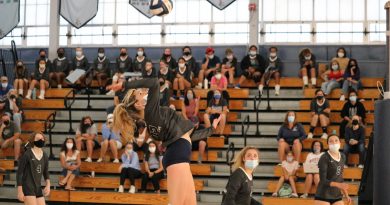 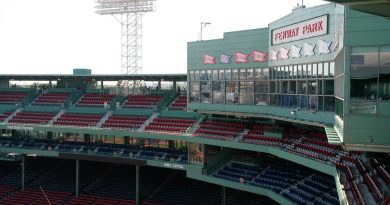 Gov. Baker To Allow Professional Sports To Practice in June