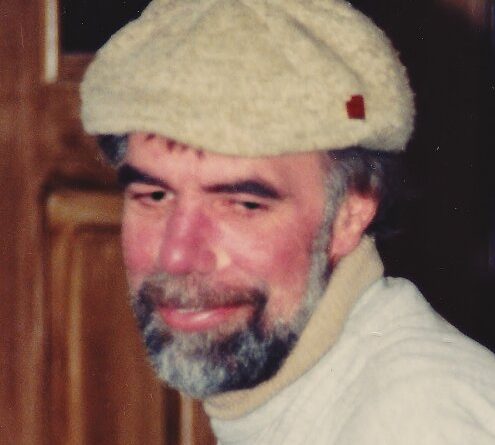 Son of the late Ruth (O’Connor) and John Holston, proprietors of Holston Store on  North Main St. Sister of Ruth Volpe of FL and her late husband Frank, John  Holston of Natick, Elizabeth Glover and her husband John of Franklin, and the late  Julie Goward. Survived by many nieces and nephews and a plethora of friends  and neighbors. Joseph cared deeply for his feline companions, Sir Charles and the  late Caesar.

Joe lived at 254 North Main St., Natick most of his life. He also spent a great deal  of his time in Humarock at the family summer home which he so loved and cared  for.

Joe worked for Clark and Reid in the 60’s and eventually bought his own cab,  became a member of the Teamsters and drove independently.

He later worked for Hendries becoming a “Freezer Rat”.

Most importantly he was the caretaker for his mother Ruth especially as her health declined.

Joe had an artist mind, loved the Arts, an ear for music, collector of books, and an  eye for beauty in nature and all things. His passion for the sea and his beloved  “August Wolf”, made the script for many stories. Most of all he loved sports. He  was the ultimate N.E. fan.

Joe made a lasting impression to all he met along his journey. He was one of a  kind. A kind and generous heart and you mattered to him. “Tinker”

Relatives and friends are invited to attend the funeral Mass in St. Patrick’s Church, 44 E. Central Street in Natick on Saturday November 20, 2021 at noon.

Donations in Joseph’s memory may be made to the MSPCA / Angell Memorial,  350 So. Huntington Ave., Jamaica Plain MA 02130 or an animal shelter of your choice. 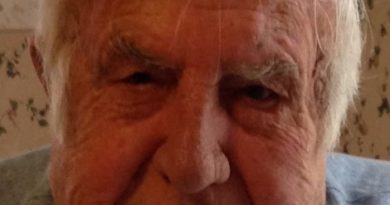 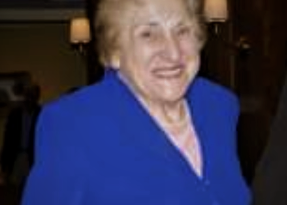 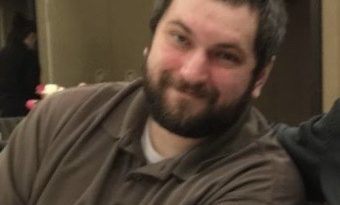